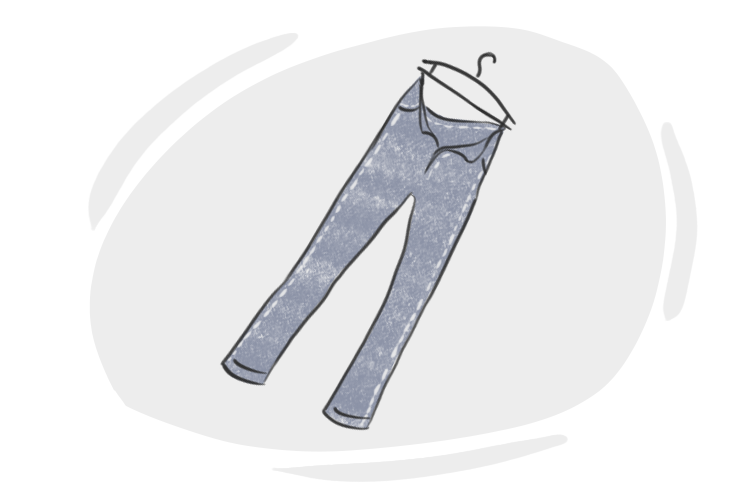 What Does 'Plurale Tantum' Mean?

Plurale Tantum/plʊəˈreɪlɪ ˈtæntəm/ (also known as lexical plurals) is a Latin phrase meaning 'plural only.' It refers to those nouns in English which almost always appear in the plural form and normally do not have a singular form.

What is Considered a 'Plurale Tantum' in English?

In English, a plurale tantum is often a word which designate objects that function as pairs or sets. We can classify these words roughly as follows:

It is considered nonstandard to say 'a pant' or 'a scissor' on their own. 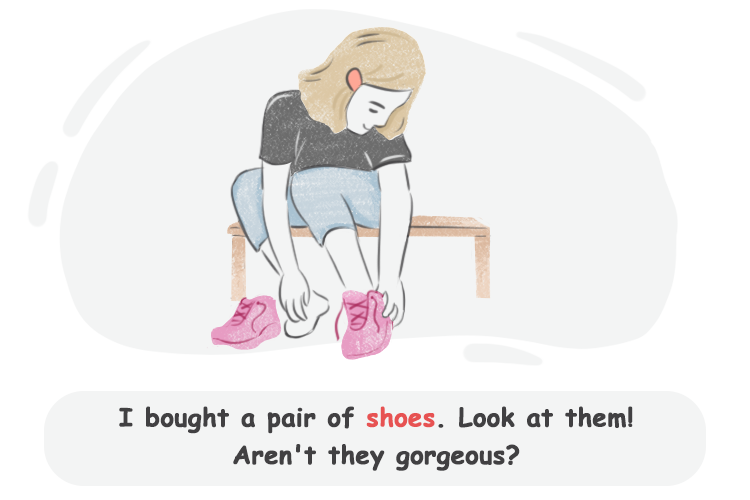 What If We Use Them As Singular Forms?

In English, the singular form of some plurale tantum nouns are used only as a noun modifier (a noun that functions as an adjective), such as:

Some pluralia tantum are used in the plural form even as attributive nouns, such as:

In English, some pluralia tantum have different meanings when used in singular forms. For example, the word 'glasses' is plurale tantum. In contrast, the word 'glass' may be singular or plural.

The opposite of a plural tantum is singulare tantum. It means a noun which appears only in the singular form (especially uncountable nouns) such as information, dust, and wealth.

We can classify singularia tantum in three groups:

How to Turn Pluralia Tantum Into Countable Nouns?

Pluralia Tantum can be turned into ordinary countable nouns by using the phrase:

I tried on jeans and none were a fit for me.

Wear black tights with that dress. It's more classy.

What Pronouns to Use with Plurale Tantum?

It is not correct to use the pronoun 'it' to refer to these nouns. Instead, we should use 'They' even if there is only one pair being referred to.

I bought a pair of shoes. Look at ! Aren't gorgeous?

Learning about these nouns can be difficult for the learner of a second language since there is no reason or rhyme on how to use them! So you must try to memorize them by heart. For native speakers, their use may seem logical but for a new learner, it might be confusing.

You might bump into some words in English that are used in both plural-only and countable forms. The important point is to know that these words as countable nouns have different meanings. For example:

The town was full of smashed after the war.

In this example, the word 'brains' refers to a number of different brains as a body organ.

His sister has the to stablish a laboratory.

In this example, the word 'brains' refers to the intelligence of a person.

There were many of red wine on the table.

Here, the word 'glasses' refers to containers that filled with red wine.

He used to wear .

In this example, the word 'glasses' refers to an object that somebody wears to have a better sight.

In English, a 'plurale tantum' is often a word that designates objects and functions as pairs or sets.

The opposite of a 'plural tantum' is 'singulare tantum'. It refers to a noun that appears only in singular form.

Here are the most common plural tantums:

Here are the most common singular tantums