"Used to" in English Grammar

One of the functions of this expression is to talk about repeated actions in the past which we don't do in the present. 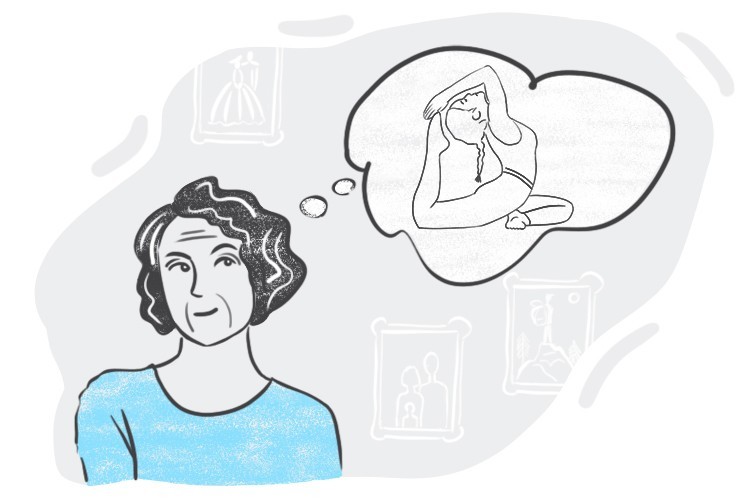 'Used to' has two meanings:
We use 'used to' to say that an action happened continuously, habitually or frequently during a period in the past, but no longer occurs.

In negatives and questions, the correct form is 'used to'. To form questions, use 'did' and to form a negative sentence, use 'didn't use to'.

Didn't you have long hair?

If we use 'used to' to mean; we did something regularly and frequently in the past; the rule is to use an infinitive without 'to' after used to.

2. When 'used to' is accompanied by the verb 'be', it talks about an action that you're accustomed to doing it and it's no longer strange.

He's the noise from the traffic now.

He is accustomed to the noise from the traffic now.

I'm getting up early.

If we use 'used to' to mean we are accustomed to doing something; in this case, we have to use gerunds (verb+ -ing) after 'used to'. Remember the structure is subject + be + used to + gerund. 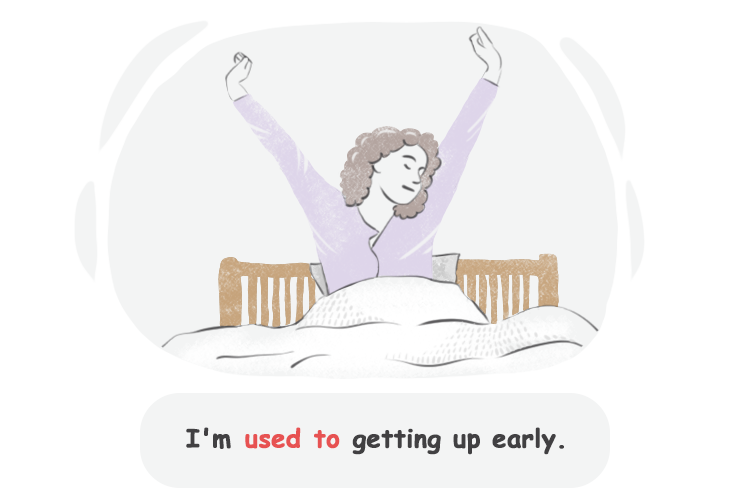 using 'used to' to talk about habits

In spoken and informal English, you can also say the expression 'get used to'. It expresses an action or situation that is gradually becoming less strange, or more familiar.

It takes time to my new working environment.

Here, we mean; it takes time to gradually become familiar with my new working environment.

In this case, it means, it'll be less strange soon.

'used to' is use to express:

Each meaning has its own grammatical rule which was discussed in the article.

Must and Have to

'Have to' and 'must' have the same meaning and are used to express obligations. However, they are used in different situations and are not interchangeable.

Ought to and Had Better

'Ought to' and 'Had Better' are used for giving advice and recommendations. These are used differently and they can have different meanings. Start learning!

'Dare' and 'need' have characteristics of both modal verbs and main verbs. Because of this, they are called semi-modals. In this lesson, we'll learn about them.

There are many ways to talk about prediction in English. In this article, we want to learn how to predict future events.

In every language, there are ways to express your feelings. Let us learn how to express willingness in English.

When you want to socialize with strangers, you can talk about your abilities. What does it mean? Should we use our abilities or talk about them? Learn more.