In this lesson, we will learn about negative structures with nouns and pronouns. Do we have negative pronouns? How can we make a negative noun? 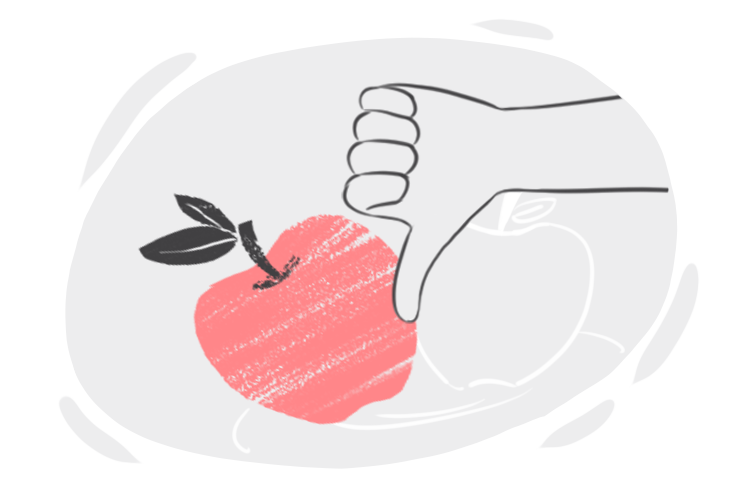 What Are Negative Nouns?

'No' and 'none of' are determiners. We use them directly before nouns. They indicate negation. Have a look:

There were books left in the library about myths.

In signs and notices, 'no' usually comes before gerunds to show that something is not allowed.

Negation with None of

Just like 'no,' 'none of' acts like a determiner, too. it comes before 'the,' demonstratives 'this,' 'that,' 'possessives' or 'pronouns.' When we use 'none of' in the sentence, we should not use a negative verb.

my friends came to my sweet 16 party.

Don't believe what they're saying. it is true.

Do not use 'none' directly before nouns. Either use 'none' alone (as a pronoun) or use 'none of' + noun.

Do not say: None students in her class...

Some indefinite pronouns (those created by the prefix 'no-') have the power to make a sentence negative. They do not need a negative verb. The most common ones are:

is overpopulation a more serious issue than in China.

No or Not Any? 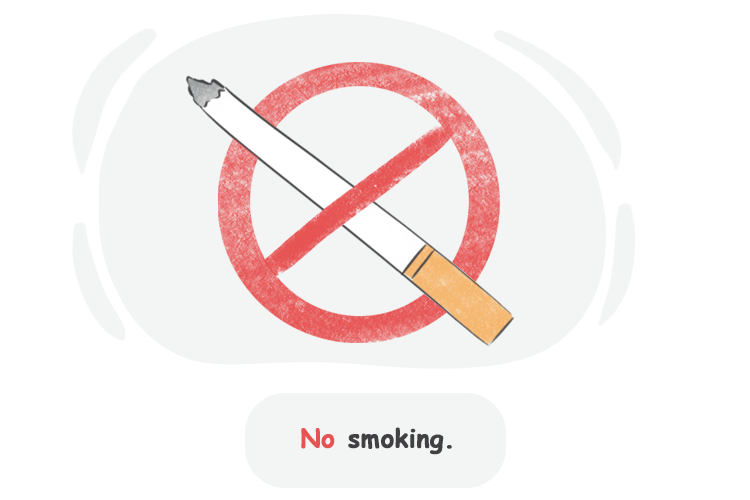 negation with the word 'no'

'No' plus noun is more formal and makes the negative stronger. In spoken English, 'no' is often pronounced with stress.

A carrot is a fruit.

Do not say: A carrot is no fruit.

With nouns that have gradable meanings, you can use both 'no' or 'not.' They mean the same.

'Idiot' is gradable. Someone can be more of an idiot than someone else.

Answering a Question with 'No'

We often use 'no' to answer to a yes-no question, or to agree with a negative statement. Do not use 'not' in this way.

Common Expressions with No

We use 'no' in some common fixed expressions such as:

There are two ways to make a sentence negative. One is to add not to the verb and the other is to add some terms to the noun or pronoun that imply negative meaning and therefore negate the whole sentence.

oil is left in the pan.

his friends answered his letters.

likes living alone in a small cottage like this.

had the permission to leave the class.

would make me happy at the moment.

They had to go when their house was burnt down.

Negation is the act of making a term, phrase, or clause negative or opposite. In this article, you will learn how to make negations.

Negation is the process that turns an affirmative statement into a negative one. In this lesson, we will learn about ways of creating negative sentences.

In this lesson, we will learn about negative structures with adverbs. Do we have negative adverbs?

Negative markers are used to make sentences with a negative meaning. In this lesson, we will learn about them.