Talking about the Past

What if we want to narrate something that happened in the past? In this case, we will need to know the past tense. 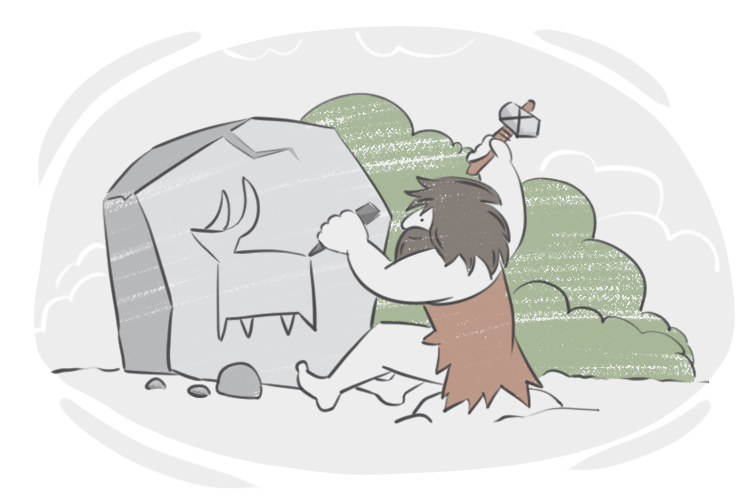 Why Do We Use Past Tense?

The past tense is used a lot among English learners or even English native speakers. Without the past tense, we cannot have clear divisions of time periods. Actually, past tense can refer to even the present and future tense. Now if you would like to learn more, follow the article.

Single or Repeated Actions That Happened in the Past

The past simple tense shows the action or state that happened at an earlier time.
Whether or not the action continued for a period of time or was repetitive is not important; what's important is that it began and ended. It can be a definite time in the past or it can be indefinite. Look at the examples:

Mary an F in math on October 13th.

This is an example of an action with a definite time.

This is an example describing a state of mind and it is timeless (with indefinite time).

It happened sometimes in the past, again with indefinite timing.

Mary careless, an F, and a math tutor.

We can express sequence of actions that happened in the past in an orderly fashion but without definite timing.

Mary more after that.

This is an example of an ongoing action.

This sentence is describing Mary's temporary state of mind at that period of time.

Mary a math class with a tutor last week.

This example talks about an action with a definite time span.

We are describing a repeated action with definite timing.

Mary more after that.

In this example, it's saying that 'Mary' is trying to study harder at least for a while, temporarily.

We use past simple and past continuous to talk about something that was true for some time in the past. Take a look at some examples:

I every day, three times a day.

I in dormitory in London.

We can use the past simple or past continuous for stories or lists of events. Take a look at some examples:

Sid to a Chinese restaurant. He the waiter and lunch.

The other day I for a bus when I Peter.

Actions That Happened before Another Action in the Past

We use the 'past perfect tense' to talk about the order of two past events. The past perfect shows the earlier action and the past simple shows the later action. So, if there are two actions following each other, for the action closest to the present use Simple Past, and for the action that came before it use Past Perfect.

When the police , the thief .

Sam's new boyfriend exactly what she . 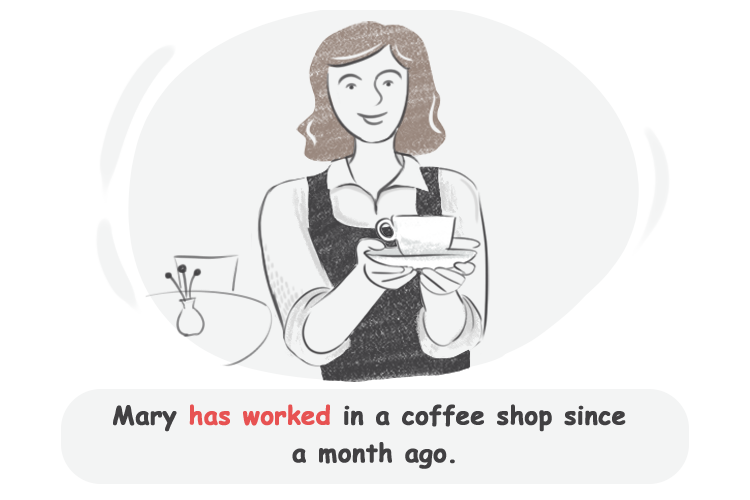 Actions That Happened Before a Specific Time in the Past

On the 3rd of November, I here for five months.

The author before he his book.

States That Started in the Past, and Continued up to Some Time in the Past

This usage is specific to state verbs, not actions. We use past perfect with verbs such as like, think, love, hate, believe, etc. to refer to a state that started in the past and continued up to some time in the past. Take a look at some examples:

Sara a dog, but a hamster.

I happy until you overeating.

We use the 'past perfect continuous' tense to talk about longer actions in the past before another action in the past. This means the longer action has happened sooner than the shorter action. For example:

He to open the door for ten minutes when he the keys.

Predictions in the Past

We use be going to in the past tense to refer to events that we expected or predicted to happen at some point in the past. Here are the examples:

He study, but he fell asleep.

Plans and Arrangements in the Past

We can use 'be going to' in the past tense to talk about what we planned to be done in the past, but mostly they did not happen. Check out the examples!

She give her speech, but the earthquake happened.

I Rome last summer, but my plans changed.

Activities that have a process and happen during a period of time without mentioning the end time can both be expressed by simple and continuous time. When there is no adverb, we understand the time span is indefinite, like an experience sometime in the past. Check out these examples:

Mary in a coffee shop for a month. (continuously)

Mary in a coffee shop for a month. (repetitively)

Verbs in both the past tense and past continuous may express that an activity or event was repetitive—happening multiple times. The difference is that the continuous tense places emphasis on the timing but the past does not. (In such a case, context is required for clues about the timing.) A verb in the past tense can be used for an activity, event, or state that is singular in occurrence—happening once.

Learning the past tense is one of the essentials in English because it helps us talk about events that took place in the past. In this lesson you have learned:

Each tense can refer to past events in their own special way. Now let us compare them with each other. Look at the table below:

Future with 'Going to'

Anything after now is the future, and in English, we have many ways and tenses to talk about the future. Some are more basic and some are more advanced.

Past with 'Going to'

There are times that we are narrating a story and we want to talk about past plans that did not happen. In this case, we use past with going to.

Talking about the Present

When you talk, the verbs should agree with the orders of events. That's why We will learn how and when to use the present tense in this lesson.

Talking about the Future

Sometimes we need to talk about our plans, wishes, & arrangements that have not happened yet and are related to the future.

Verbs give information either about the subject or the state of the actions. As a result, aspects are formed. Let us learn more about them.