'Adverbs of time' give you some information about the time something happened. Using them will help us add details about time to our sentences. 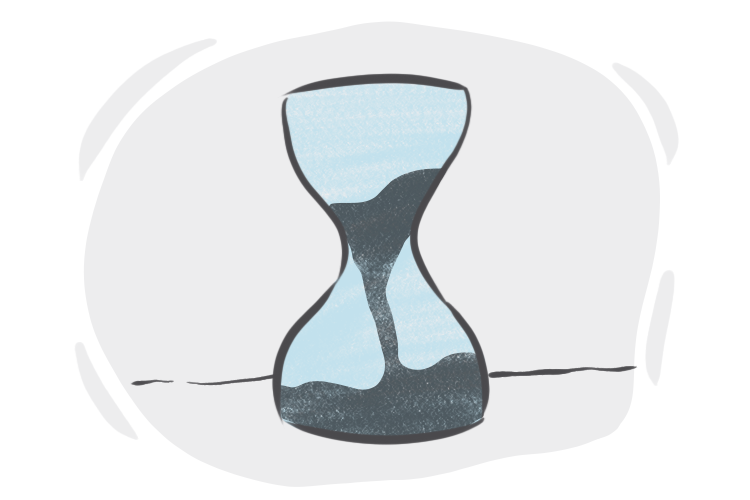 What Are Adverbs of Time?

Adverbs of time (also called temporal adverbs) modify a verb to tell us when and for how long an action is done.
We have many adverbs of time in the English language and they are extremely common in English.

The most common time adverbs are words that indicate a particular moment in the past, present, and future.

Do not confuse adverbs of time with adverbs of frequency. Although, they are technically the same, most instructors choose to teach them separately.

Depending on what the adverb of time is, they can have various places in the sentence.

I couldn't watch the series .

The doctor will see you .

Adverbs talking about when naturally come at the end of a sentence, but these adverbs can be put in other positions to put emphasis on different parts.
We can place them at the beginning of the sentence or before the main verb, especially in literary contexts.

Sally showed up at the wedding. 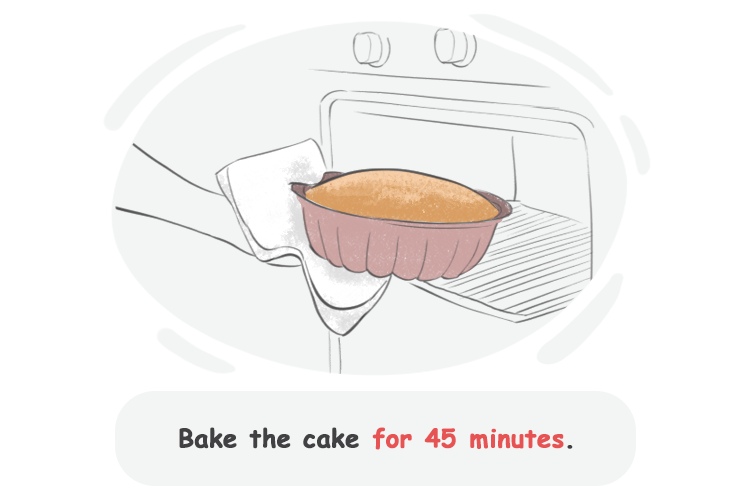 using an adverb of time in a sentence

She hasn't been quite herself .

They have lived in this mansion .

Changing the place of adverbs of time makes it more emphatic on a certain aspect of a sentence.

they were in the car and ready to leave town.

She contacted the authority.

Adverbs of time (also called temporal adverbs) modify a verb to tell us when and for how long an action is done.
If you want to use more than one adverb of time in a sentence, follow this order:
How long? How often? When?

When it comes to formal style you can place adverbs of time at the beginning of a sentence before main verbs.

Different Types of Adverbs of Time

I will finish my homework .

Adverbs of time are usually used to refer to a point in time or to a length of time. adverbs of time express the following tenses and make the tense of these clauses clear.

Adverbs are used to modify adjectives adverbs and verbs, but what if we want to make a comparison between things by using these adverbs? Read more.

Adverbs give us a description of a verb in a sentence. There are five basic types of adverbs in the English language.

Adverbs of place help us express where the verb is taking place. Using them will help us be more accurate about locations.

Adverbs of frequency show us how often an action takes place. We use them commonly in daily English so, it is essential to learn them. Read here.

Adverbs of manner give us more information about how the verb is done. To learn their grammatical function and how to use them, read this.

Adverbs of degree are mostly used before adjectives, adverbs, and verbs to intensify the term after them.