'Gradable' means being able to put something into different grades. So, What are the differences between gradable and ungradable adjectives? 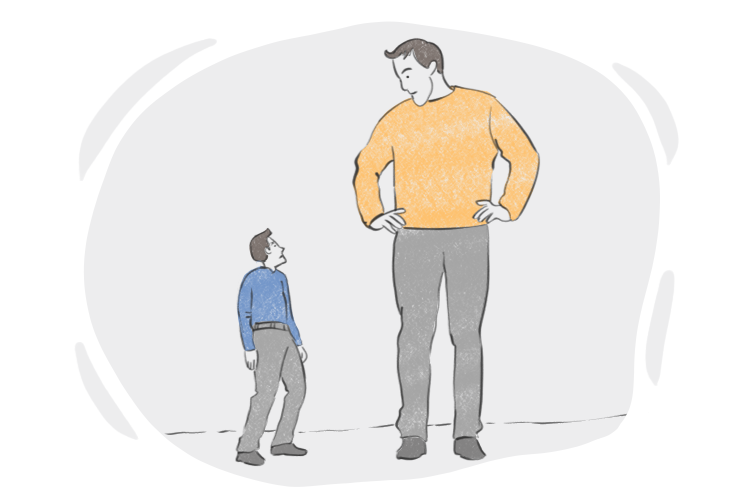 What Are Gradable and Ungradable Adjectives?

In English, based on whether we can measure them or not, adjectives are divided into two groups. Let us take a quick look at the list below:

Gradable adjectives are those that we can measure. In other words, they have a point on a scale. 'Hot' and 'cold' are adjectives that can be measured. We can say 'a little cold', 'cold', 'extremely cold'. Take a look at the following examples:

The weather is a little right now.

It is extremely in this room.

We can use some adverbs in order to strengthen or weaken a gradable adjective. Take a look at the list below:

Now let us see some examples below:

It is in the evening here.

I'm for the mistake I made.

It is useful to know that among the adverbs mentioned, 'very' is the most common with using gradable adjectives. Let us study the following examples carefully:

It is in summer.

Be careful when you want to pour the water on it.

As you can see, we cannot say 'a little boiling', or 'very boiling' because boiling is a fixed state.

As I was walking along the pavement, I came across a woman.

Please note that someone cannot be 'a little dead' or 'very dead'.

Make sure you study the following examples carefully:

She was when I saw her.

He was of himself the other day.

Be careful that not all adverbs can get along with all adjectives. You have to pay attention to their collocations.

Proper adjectives are commonly used in English. They tend to modify nouns and pronouns. in this lesson, we will learn more about them.

Participle adjectives are the same form as participles with the same characteristics with adjectives.

Post-positive adjectives or postnominal adjectives are mainly placed immediately after the noun. In this lesson, we will learn all about them.