Participle adjectives are the same form as participles with the same characteristics with adjectives. 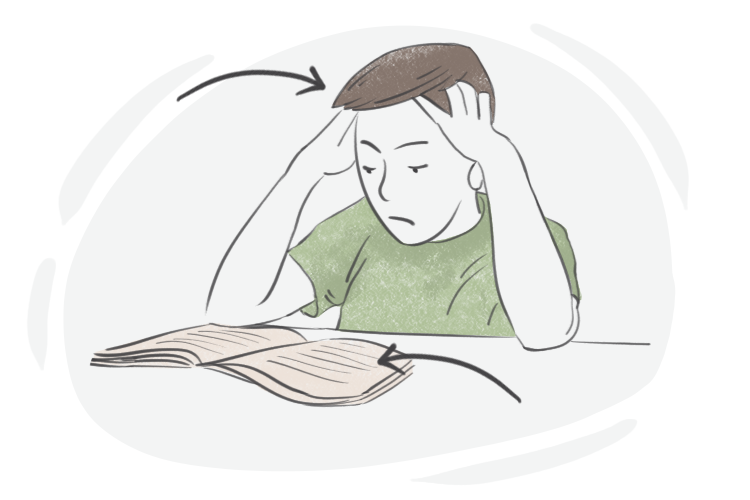 What Are Participle Adjectives?

'Participle adjectives' are a form of (verb + ing) or (verb + ed) that is used as an adjective that describes a noun or pronoun.
These adjectives have particular characteristics and rules that will be discussed in the article.

Participles can be used as attributive adjectives. They cannot object complements or modifiers, but they are can take adverbs such as 'very' or 'slightly.' Take a look at the examples to understand:

The problem him right now is that message.

In the first sentence 'confusing' acts as a non-finite verb that takes the object 'him.'

Math is a very subject.

In the second sentence 'confusing' acts as a pre-positive adjective that can be modified by adverbs such as 'very.'

The two types of participle in English are:

The 'present participle adjectives' are formed by adding the suffix -ing to the verb form. If you want to know how it works, follow the examples:

The movie annoys me. → The movie is .

The play amused us. →The play was . 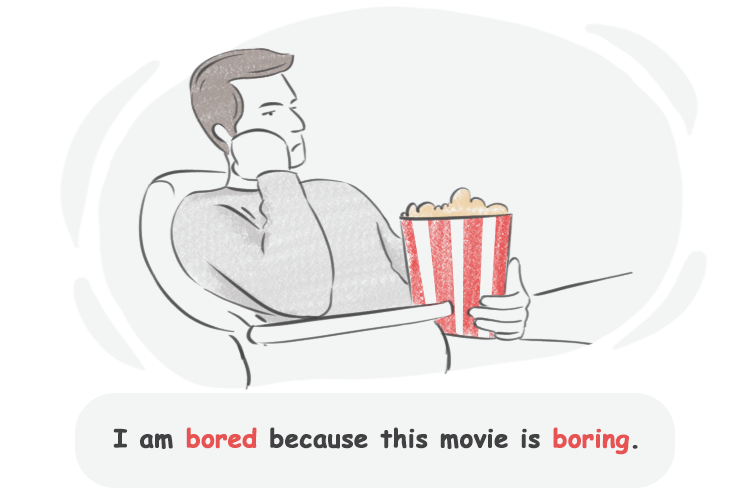 'Past participle adjectives' are usually formed by adding the suffix -ed or -en to the verbs. However, sometimes the past participle is irregular. Usually, these adjectives are used for living things because non-living objects cannot feel.

The boy lived on his own.

I was after talking to the young lady.

I think I am a little now.

He was killed for an reason.

Adjective participles are used as follows:

You can't fix a heart. (pre-positive)

I am left with nothing but a heart by him. (post-positive)

There is a - love between them.

'Participle adjectives' are present participles or past participles formed from a verb that ends in -ing or -ed.
They are usually used to express feelings, however, they can be used in different cases. So it is better to consider them descriptive adjectives.

An attributive adjective is an adjective that appears before the noun or pronoun it describes. In this lesson, we will learn more about them.

Compound adjectives are used as one single adjective. They function as the head of the sentence. In this lesson, we will learn all about them.

Proper adjectives are commonly used in English. They tend to modify nouns and pronouns. in this lesson, we will learn more about them.

Post-positive adjectives or postnominal adjectives are mainly placed immediately after the noun. In this lesson, we will learn all about them.

'Gradable' means being able to put something into different grades. So, What are the differences between gradable and ungradable adjectives?