Most of us learned how to put three words together to make sentences in kindergarten: I love puppies! Games are fun! Let's learn all about simple sentences! 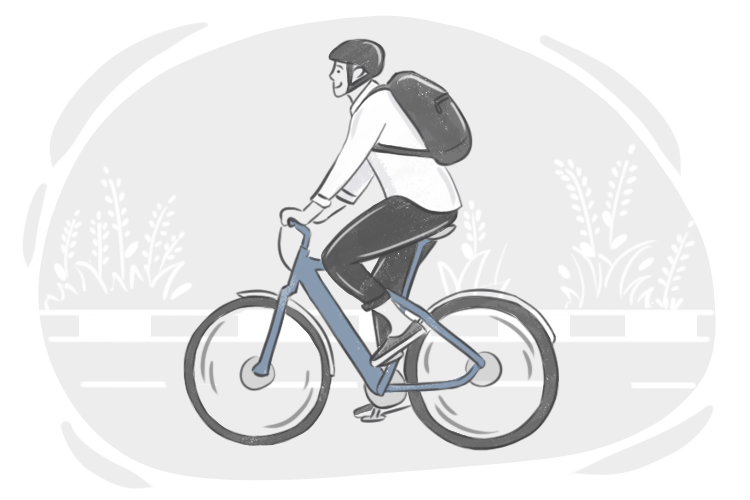 What Is a Sentence?

A sentence is a group of words that convey a complete meaning. Every sentence usually has a subject and a finite verb; however, one of them may be implied.

What Is a Simple Sentence?

All sentences must have at least one independent clause.

Now, let's see some examples of a simple sentence:

I can cook very well.

Sam is my close friend.

He was continuing to manipulate me.

Sam, Liza, and Jane are working at a bank.

This is a simple sentence with a compound subject made up of three simple subjects.

As you can see, a simple sentence can get really long and complicated. See these examples:

Michael and Sara like cooking and baking but hate washing the dishes and cleaning.

This is still a simple sentence. There are no dependent clauses.

Kamchatka brown bear and Eurasian brown bear feed on blueberries, crowberries, humpback salmon, and steelhead in the summer and eat nuts from nut-pines and mountain ash, and fish in the winter.

The Difference between a Simple and Compound Sentence

In this example, there are two subjects 'Kamchatka brown bear' and 'Eurasian brown bear,' each governing its own verb. This is an examples of a compound sentence not simple sentence. 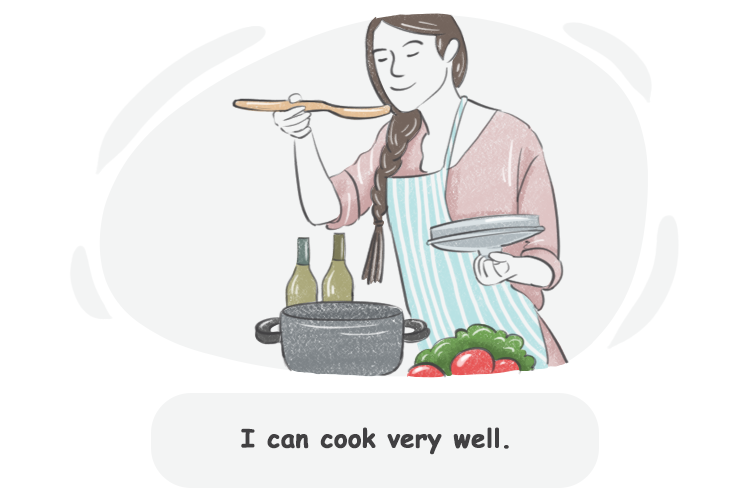 an example of a simple sentence

Note the use of a comma in the examples above. When the sentence has two separate subjects, you have to separate the two independent clauses with a comma. But when it is a simple sentence, there is no need for commas. Let's take a look at another example:

one subject → simple sentence → no comma

one subject → simple sentence → no comma

3 Golden Rules to Help You Identify an Independent Clause

If you remember these three rules, you will be able to spot an independent clause easily:

An independent clause must have at least one subject and one finite verb.
It is also to be remembered that the main clause will never have two subjects or two main verbs.

Sally prefers to have pine apples and Canadian bacons on her pizza instead of cheese and Buffalo Sauce.

Although this example has a long predicate with lots of modifiers, it has still only one independent clause and therefore is a simple sentence, because there is just one subject, Sally, and one predicate.

The merchant, having much property to sell, caused all his goods to be conveyed on camels, there being no railway in that country

In this sentence, there are five different verbs, 'having,' 'to sell,' 'caused,' 'conveyed,' 'being.' Out of these, only one verb is finite i.e. 'caused.' The sentence is therefore simple.

If there is a transition word or subordinating conjunction at the beginning of a clause, then the clause is dependent. For example:

Although Max is a really shy person, he still loves to talk to people and make friends.

The first clause begins with a transition word, although. This clause depends on another clause to make sense, and has therefore an incomplete meaning without an independent clause.

There are two types of words that can be used as connectors at the beginning of an independent clause: coordinating conjunctions (For, And, Nor, But, Or, Yet, So) and independent markers, such as:

To sum up, a simple sentence must have one related subject and one related verb. None of the examples below are simple. They are both examples of compound sentences.

Yesterday is gone, and tomorrow hasn't arrived yet.

I have just today, and I am going to be happy in it.

But these sentences are examples of simple sentences:

I want to join the gym and get in better shape than you.

In wedding ceremonies, brides choose their bridesmaids and honor attendant and host the bridesmaids' luncheon.

Sentences are formed by putting words next to each other, but we do not always need more than one word to make a meaningful sentence.

In this lesson, we will study compound sentences and learn how to create them by joining two or more independent clauses together.