It is not common to see 'whomst' and even 'whom' in everyday English. Since you have been faced with them, let us start learning about them in this article. 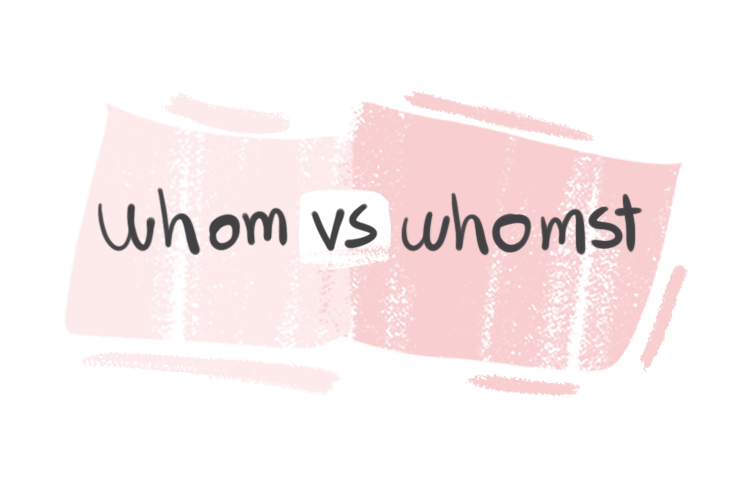 'Whomst' is a slang made by internet users in 2016. It is not even a word with a meaning. Actually, Social media users just use this word as a weapon of humiliating those who are careful with the traditional grammar of English.

For the first time in 2016, an internet user used this word instead of whom to tease the people who use whom instead of who. They believed if using '' instead of who was smarter so using '' was, even more, smarter because it is a longer word. In fact, they themselves know that it is not an actual word.

Even experienced academics may have trouble deciding how to use 'who' and 'whose'. However, once you learn it. You'll become the master of it.

'Whom' and 'whose' are used a lot in English grammar. So it is important to be able to use them correctly. Click here to knock off the article.

It is rare to see whomever in daily English. But it is important to know the difference between 'whom' and 'whomever'. Click here to be more clarified.

You are uncertain about how to write whom? or is it whome? Find out in this lesson. Click here!