Indefinite determiners are determiners that express quantity or the indefinite ideas of quality. They agree in number and gender with the noun they modify. 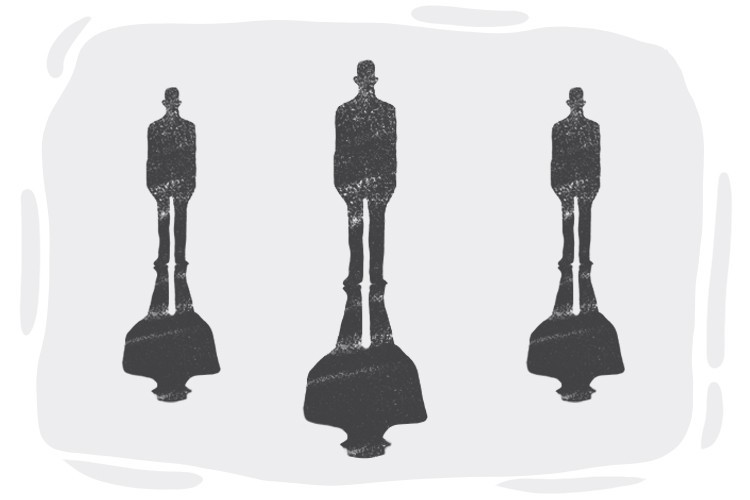 What Are Indefinite Determiners?

Most, Many, Much, More

Like people, I try to be respectful of others.

I don't have friends.

Do you want money? 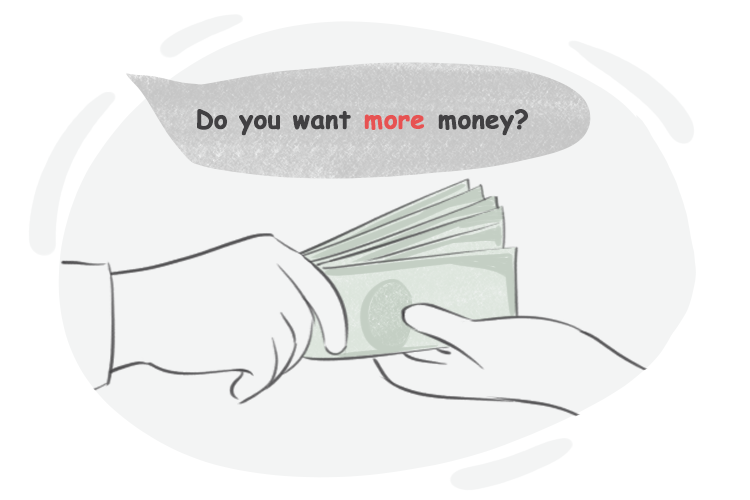 Using the Indefinite Determiner 'More' in a Sentence

Notice that 'more' and 'most' can also be pronouns. In this case, they come alone and are not followed by a noun or a noun phrase.

Some of my friends have their own cars but do not.

family members were killed by the villagers.

There are more chairs in the next room.

Does she need help?

I want milk for breakfast.

cookies have raisins in them and some have chocolate chips.

choice seems logical to me.

Each is another distributive which is followed by the term of and used as an indefinite pre-determiner.

member is given a particular task to do.

'Both' and 'all' are used as pre-determiners or determiners.

my parents are invited to my birthday party.

children should be taught to swim.

Quantifiers are used as post-determiners. Here are the most common quantifiers on the list:

I have had orders.

That amount of milk ruined the whole cake.

Quantifiers (also called indefinite determiners) are the words that are used before adjectives, adverbs, or nouns to make them stronger or weaker. Based on the type of noun that follows them they are put in 3 groups.

Possessive determiners are types of function words used before a noun to show ownership or possession such as 'my,' 'your,' and 'his.'

There are three interrogative determiners in English: what, which, and whose. In this lesson we will go through each one of them.

Demonstrative determiners in English are this, these, that and those. They are used to identify the person or thing that is being referred to.