It's important to know if a noun is countable or uncountable, because this is going to tell us if we use or not use words, like 'a' in front of a word. 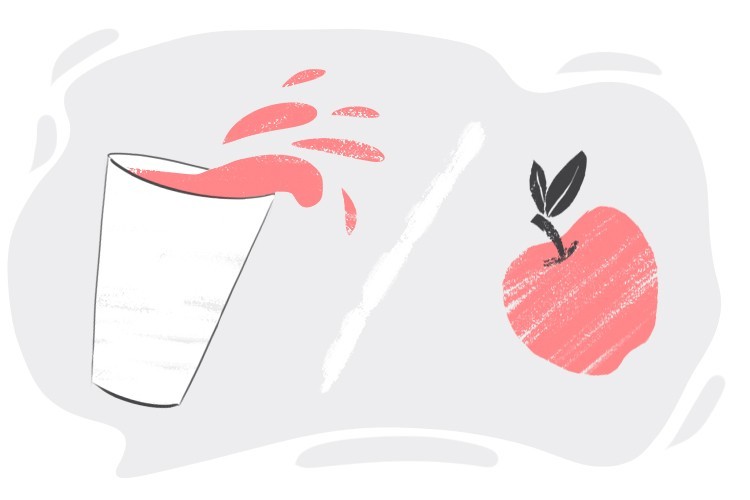 One way to categorize nouns is according to whether they can be counted or not. It's important to know the difference between these two categories, because errors with countable and uncountable nouns can result in errors with article usage and with subject verb agreement.

Countable nouns can be counted, for example one potato, two potatoes, three potatoes, etc. They have a singular and a plural form. The singular form comes after the determiner "a" or "an".

There are two notebooks in your bag .

Using a number before a nouns makes it obvious to be countable.

I have one apple and two sandwiches . Do you want some ?

After number 'one' you can never use a plural countable noun.

Some is a term that is used to refer to a specific amount.

There isn't any sugar left .

Any as well is word which is used to refer to zero amount in negative sentences.

Are there any eggs ?

If there is a countable noun after 'any' it must be used in plural form. As the example 'eggs'.

Is there a book on the shelf ?

How many + a plural countable noun

How much rice is needed in this dish ?

how much + uncountable noun

Is there any milk left ?

Some examples of uncountable nouns are:

Anything that is just one in quantity is singular. But what if there are more than one? Nouns that are two or more are called plurals! Simple, yes? Let's see!

If we want to represent certain individual nouns as one entity we can make use of collective nouns. In this lesson you'll learn about their structure and uses.

Based on what we can or cannot perceive something with our five senses, we can categorize nouns into two groups: abstract and common nouns. Start learning!