'None' and 'null' are different, so let's get to know them. 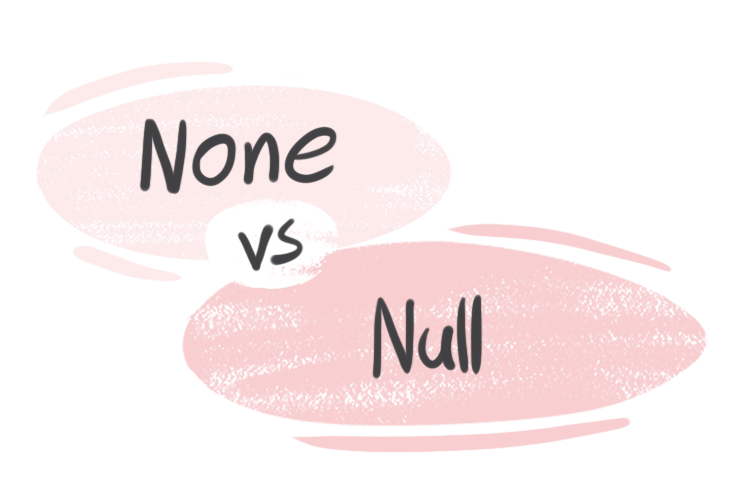 Actually, 'null' and 'none' are different in their grammatical functions and meanings.

He would buy of it. It is obvious that you are telling a lie.

'Null' as an adjective means; 'invalid'.

When it comes to its advantages, you face with a list of .

'Null' as a verb means; 'to make something null'.

They tried to the damages made by the flood.

What Quantity They Refer to

Besides referring to a zero quantity; other than that 'none' and 'null' have nothing in common.

None and neither are two words that are important in the English language. But for some reason, they are sometimes misunderstood.

As it is obvious none and no have some mutual letters which make new learners confused.

'Some' and 'few' both refer to a quantity. So there is always a challenge to choose between them.

The general rule is to use 'some' in positive, and 'any' in negative and interrogative sentences.

'Some' and 'several' are quantifiers, so it is important to know their differences to use them in the right way.