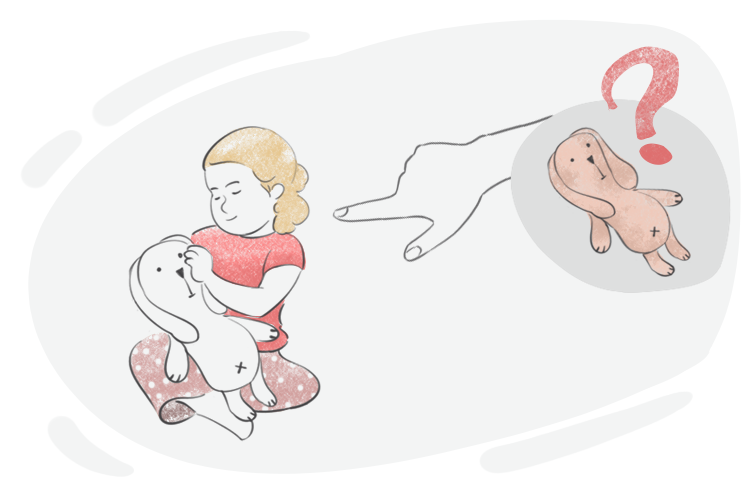 What Are Relative Determiners?

Relative determiners are used before nouns to connect the relative clause to an independent clause.

What are Relative Determiners Used for?

What are Relative Determiners' Position? 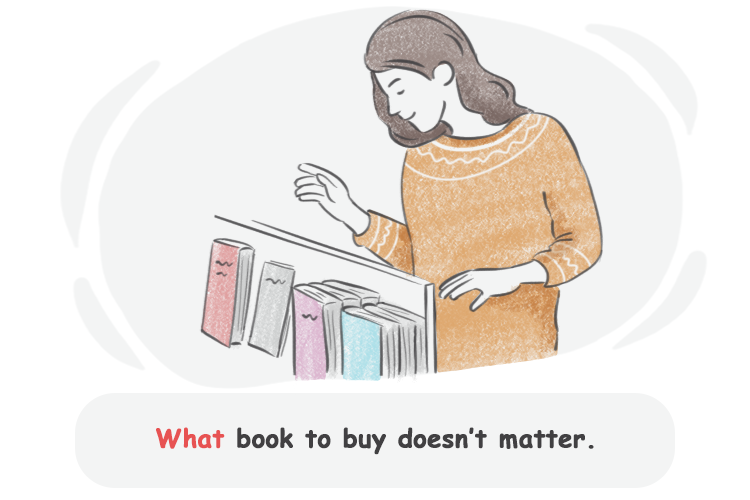 using the relative determiner 'what' in a sentence

Here is the list of relative determiners with examples:

I don't know book you bought.

'Which book you bought' is an object for 'know'. 'Which' is used before a noun.

I don't know book you have.

'Whose' heads the nominal relative clause 'whose book you have.'

'Whose', 'what' and 'which' are not followed by a noun if they are interrogative pronouns. Look at an example:

Relative determiners are used to connect a dependant clause to the main clause. They are used:

There are three interrogative determiners in English: what, which, and whose. In this lesson, we will go through each one of them.

Demonstrative determiners in English are this, these, that and those. They are used to identify the person or thing that is being referred to.

Indefinite determiners are determiners that express quantity or the indefinite ideas of quality. They agree in number and gender with the noun they modify.

The definite article in English language is 'the'. It is used before a noun to show that the noun is known to the reader. Learn about this useful article!