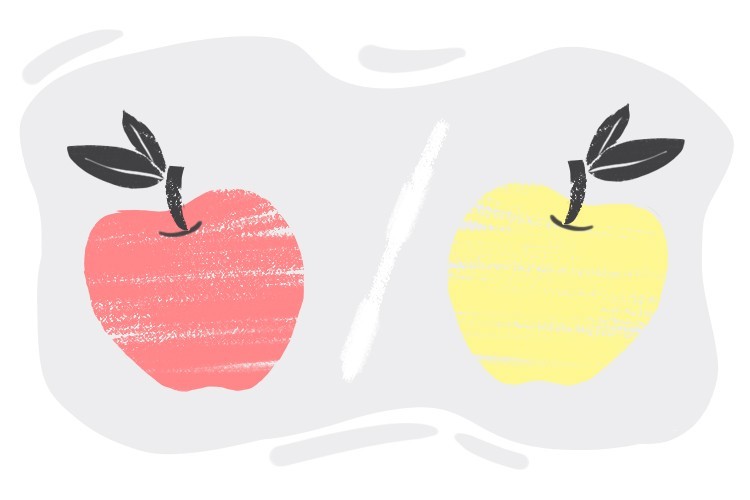 What Are Noun Phrases?

A noun phrase is a group of words headed by a noun and its modifiers (such as 'the,' 'a,' 'of him,' 'with her'). In this case, the preceding words modify the head.

Different Parts of a Noun Phrase

A noun phrase consists of a noun, which is called the head, and any dependent word(s) before or after the head which modifies the head and is called a modifier. These dependent words (modifiers) give us specific information about the head.

Basically, a noun phrase is consist of three main parts:

There are different types of modifiers that are used before the head of the noun phrase to modify it that are called pre-determiners. These pre-modifiers are:

A modifier can be a 'determiner' that is used before the head of noun phrase. There are different types of determiners in English; each has its own order.

Here, 'my' is a determiner and 'my friend' is a noun phrase.

Here, 'this' is a determiner and 'this book' is a noun phrase.

are up for sale.

Here, 'all' is a quantifier (pre-determiner), 'these' is a determiner and together they form a noun phrase.

Possessive nouns can be used before the head of a noun phrase as modifiers to show possessions and relations. Check these examples:

father is a logical man. He would understand the situation.

I called his girlfriend, but she couldn't come.

A noun phrase can also be comprised of an adjective and a noun. Adjectives are words that modify and describe the nouns.

He wanted to buy .

Here, 'new' is an adjective that modifies the noun 'shoes.'

The skirt is hers.

Noun (pre)modifiers are optional nouns that modify another noun. They function similarly to an adjective. Take a look at some examples:

I'm looking for a park.

That-clauses are clauses that start with the term 'that' and are used to modify a noun. Here are the examples:

a cat the mice

Participles can also be used to post-modify a noun. Here are a few examples that help you learn them better:

the dog at the academy

the cat in the shade

the house in Hawaii

the girl over there

Relative clauses are clauses that start with a relative pronoun or a relative adverb, and are used to post-modify the head of a noun. Here are the examples:

Adnominal adverbs are a kind of adverb that is used as the modifier of a noun and comes immediately after the noun or pronoun it modifies. For example:

Look at the man !

Let's climb up that tree .

When Do We Use Noun Phrases? 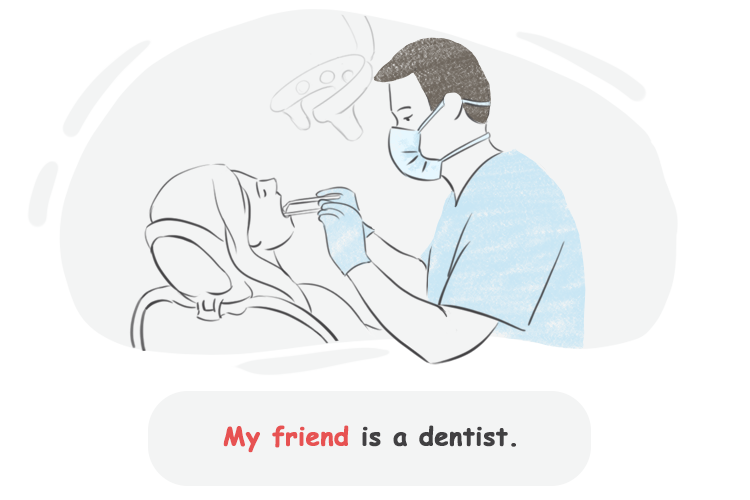 Using a Noun Phrase as the Subject

Noun phrases can be a single word or a group of words that can be used as the subject, object, complement, object of the preposition, or appositive. Here are the functions of a noun phrase on the list.

Here are a few examples for each function of noun phrases:

The box is . → subject complement

Peter, , is a handsome man. → appositive

Here is the order of pre-modifiers that is required to make a noun phrase:

the near that tall

the little in the

What Is the Difference between a Noun Clause and a Noun Phrase?

Noun phrases never have a verb, they may be one or more words, however, noun clauses can never be only one word and they usually have a subject and a verb.
Some noun clauses such as non-finite noun clauses do not follow the same rule. Check out the examples:

In this example, the relative pronoun 'whoever' is the subject of the verb 'wants,' so, it is a noun clause.

is my sister. → noun phrase

Here, the noun phrase 'that beautiful girl' has no verbs.

The Importance of Spotting the Head Noun

His big bag of chips (not ) in the kitchen.

Here, the head noun is 'bag' not 'chips,' therefore we should use a singular verb for the sentence.

A noun phrase is a group of words headed by a noun or a pronoun that includes modifiers.

Phrases are comprised of one or more words that form a meaningful grammatical unit. They are one of the most important elements of English grammar.

It's time to learn how to identify the verb phrase in a sentence. Learning about verb phrases is essential in speaking and writing without mistakes.

Adverbial phrases are made of two or more words and are used as the adverb of the sentence. In this lesson, you will get to know phrasal verbs.