Nominal relative clauses are used as different parts of speeches and act as a noun or a noun phrase. Click here to learn more! 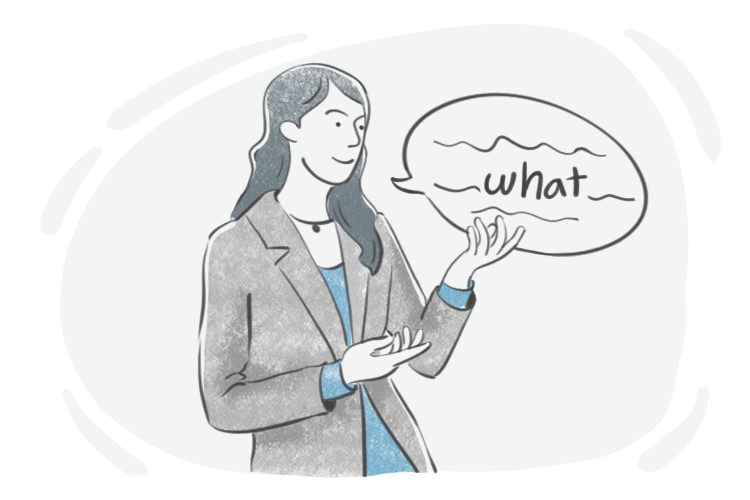 What Are Nominal Relative Clauses?

Nominal relative clauses are introduced by nominal relative pronouns. They are nominal because they act as objects, subjects, or complements for the main clause.

What Are Relative Clauses Used for?

Nominal relative clauses are used as objects, subjects, or complements for the main clause and they act as a noun or a noun phrase, the reason why they are regarded as noun clauses or nominal.

you saw me doesn't matter.

'When you saw me' acts as a subject for 'doesn't matter.'

It is you want.

'What you want' is the complement of 'it is.'

'Whatever you say' is the object of 'do.' 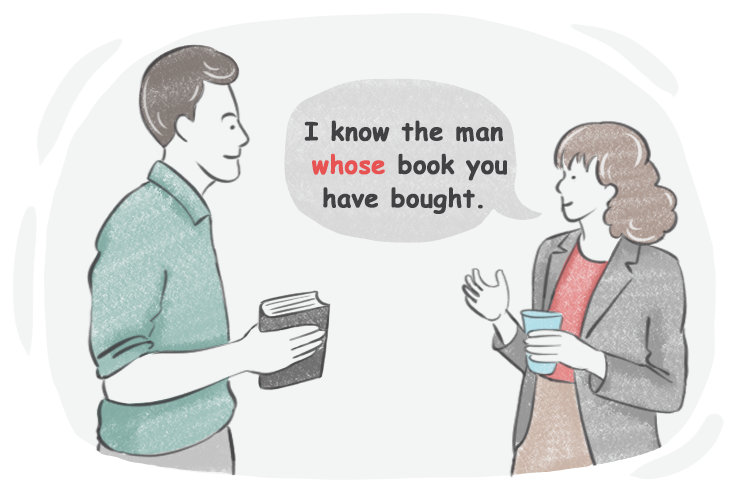 an example of using a nominal relative clause

Where Are Relative Clauses Placed?

I don't know you called me.

I know the man book you have bought.

'Whose' here is a relative pronoun, introducing an adjective relative clause.

I know book you have bought.

'Whose' is a possessive relative determiner introducing a nominal relative clause.

Infinitive phrases are phrases that look like infinitives ut they are used in special positions.

A clause is a group of words that has a subject and a predicate. In this lesson, we will discuss clauses in English grammar.

Relative clauses give us more information about people and things. They are used to combine clauses and avoid repetition. Click here to learn!

Independent clauses can stay alone and they are used as a whole meaningful sentence. In this lesson, we will learn about them.