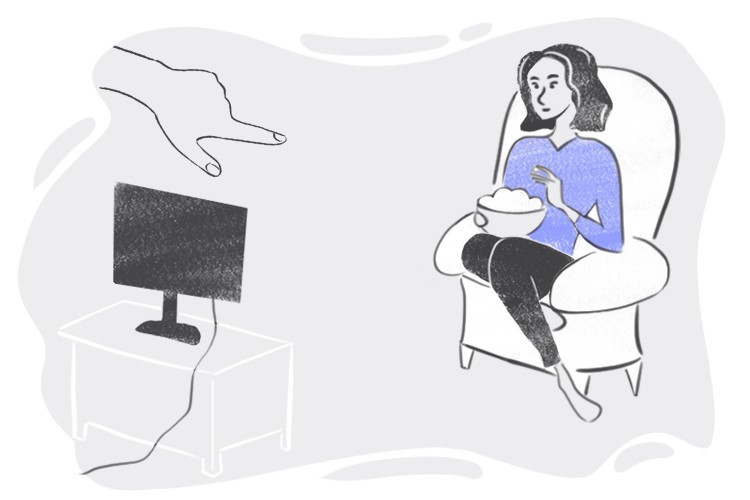 What Are Relative Pronouns?

We use relative pronouns to connect a clause or phrase to a noun or pronoun.

In the English language, we have five main relative pronouns:

The relative pronoun 'that' is very flexible and you can use it for people or things. Both these sentences are correct:

In this example, 'Who' refers to 'girls' here.

Relative Pronoun as the Subject of Relative Clauses

Here we have two different sentences and we can combine them by using the relative pronoun 'which' or 'that.'

Here, we take the subject in the second clause 'she' and replace it with the appropriate relative pronoun 'who.'

In the above examples the word 'who' and 'that' are the subjects of our relative clause.

Relative Pronoun as the Object of Relative Clauses

He likes the types of movies he can watch with friends.

As you can see, omitting the relative pronoun (that) which replaced the object, makes no difference in the meaning of the sentence and the clause is still correct. 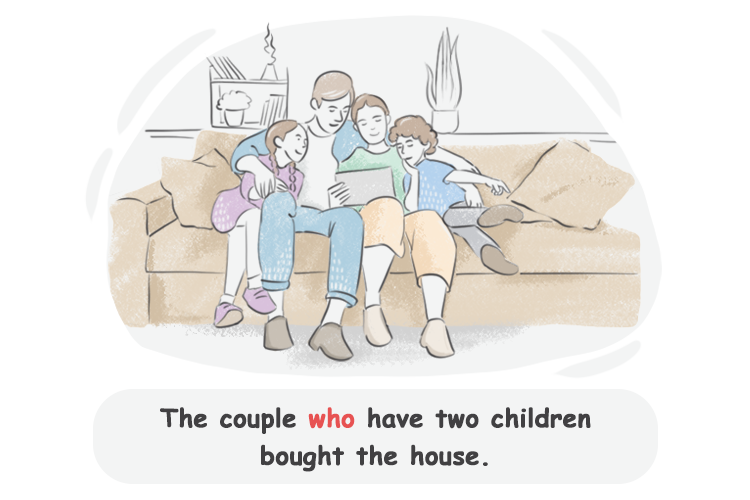 Using 'Who' as the Subject of the Relative Clause

'They' (subject) is replaced by 'that,' so we cannot write it again.

'Them' (object) is replaced by 'that,' so we cannot write it again.

Here, we're only allowed to omit 'them.'

The Object Form of Who

The object form of 'who' is technically 'whom.' We can use 'whom' as the object of a verb or preposition. You might ask why we said technically? Because nowadays in modern English we no longer use it and we use 'who' as both the subject or object of a relative clause.

This is my mom, you saw at the parent-teacher conference.

This is my mom, you saw at the parent-teacher conference.

The Possessive Form of Who

The possessive form of 'who' is 'whose*.' 'Whose' can be used for people, animals, or things.

It's the cat kitten is playing over there.

The kitten belongs to the cat and 'whose' indicates the possession while relating two clauses.

He's a boy opinion I respect.

Here in this example, 'whose' can indicate both possession and relative.

The house was up for sale was sold yesterday.

The house, was painted red, was sold yesterday.

The couple called yesterday want to buy the house.

The couple, have two children, bought the house.

Relative pronouns and relative adverbs are basically used in the middle of sentences and clauses to connect them.

Although we don't use 'archaic' or old pronouns today, but if you're a fan of works of Shakespeare, or other classic works you need to learn about them.