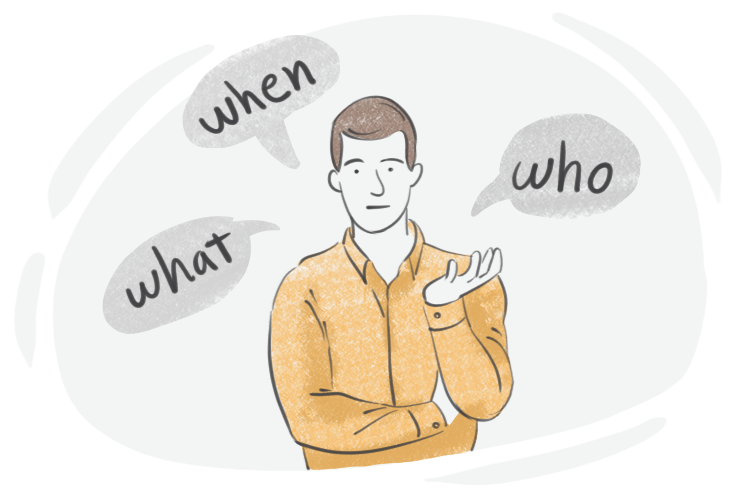 What Are Nominal Relative Pronouns?

What Are Nominal Relative Pronouns Used for? 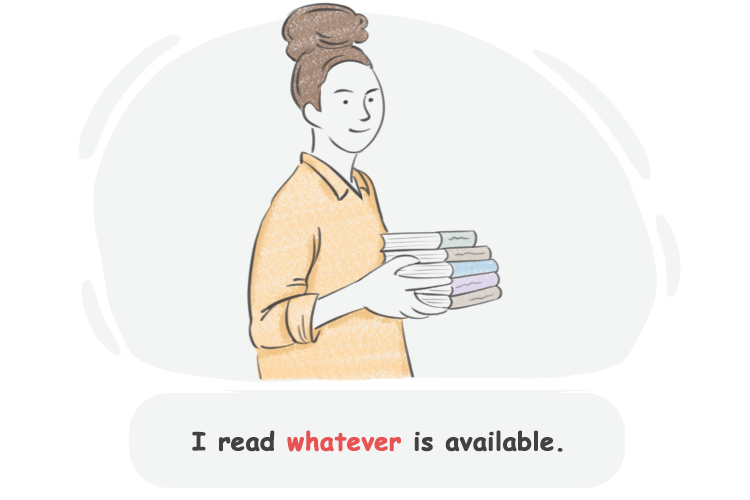 using 'whatever' as a nominal relative pronoun

Nominal relative pronouns are used to introduce a relative clause that plays the role of an object, a subject, or a complement.
Look at an example:

I know you say.

'Whatever you say' acts an object for the verb 'know.'

It is you said that.

'How you said that' is the complement of 'it is.'

you go sounds very important to me.

'Wherever you go' is the subject of 'sounds very important to me.'

Where Are Nominal Relative Pronouns Placed?

It is you thought.

'What you thought' is a complement for 'it is.'

The only way to understand the difference between 'who' as a relative pronoun and 'who' as an interrogative pronoun is an antecedent before 'who.'
Look at the example:

does that vs. the man does that

Although we don't use 'archaic' or old pronouns today, but if you're a fan of works of Shakespeare, or other classic works you need to learn about them.

Distributive pronouns refer to nouns separately rather than collectively in a group. In this lesson, we will learn all about them.