It's time to learn how to identify the verb phrase in a sentence. Learning about verb phrases is essential in speaking and writing without mistakes. 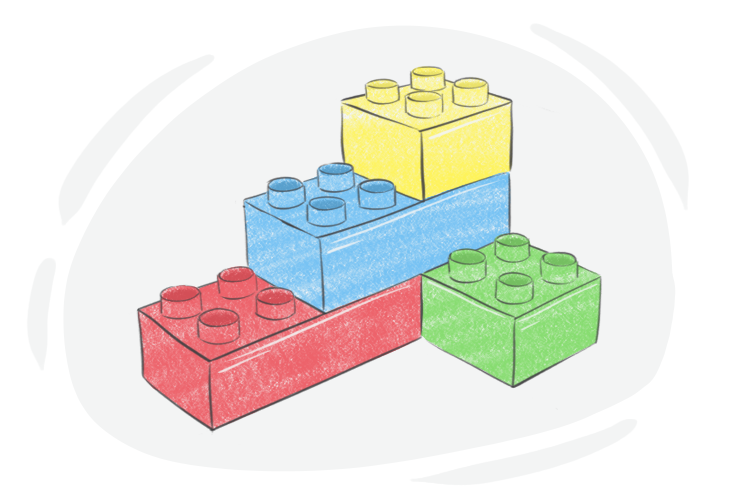 What Are Verb Phrases?

A verb phrase is a segment of a sentence that is comprised of a verb and the verb's dependents.

These dependents can be linking verbs, auxiliary verbs, modals and sometimes complements.

She for three hours.

What Do Verb Phrases Do?

Verb phrases help create tenses except present and past tenses, such as continuous tenses and perfect tenses. They also show the mood or other information about the sentence.

I a movie when Ken came over.

We can have two types of verb phrases:

A simple verb phrase only has one main verb. It demonstrates whether the sentence is declarative or imperative.

I in the fashion industry. (declarative)

In the imperative form, if we want to stop someone from doing someone, we must have the auxiliary verb 'do' in the verb phrase which makes it a complex verb phrase. Look below: 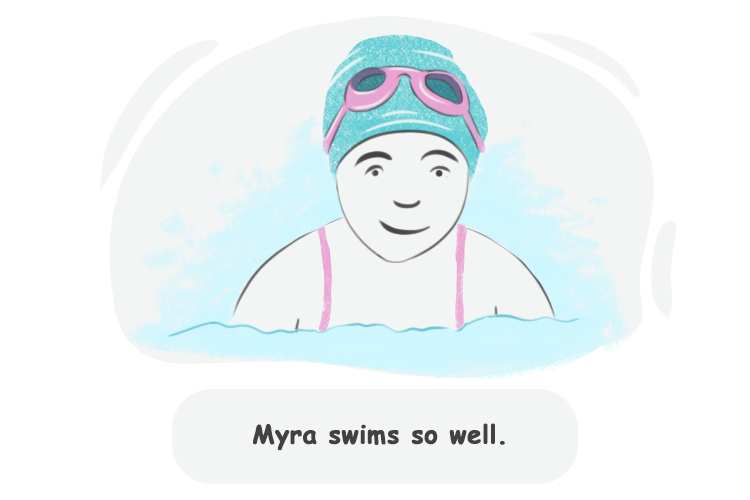 Verb Phrases Can Be a Single Word

I could have been promoted!

She must have gone.

Auxiliary verbs (also called helping verbs) connect the subject with the rest of the sentence. These verbs include:

In verb phrases, auxiliaries function as finite verbs, i.e. they show tense and mood, but don't make sense on their own. For example:

She to his friend.

The verb phrase 'is talking' has the finite verb 'is.' It shows that the sentence is in present tense, the speaker is singular, and that the mood is declarative.

I the answer to your question.

Modal verbs also function as finite verbs. Although, they cannot be conjugated in different tenses, but they do show the speaker and mood.

You more information about that.

Main Verbs in a Verb Phrase

Main verbs demonstrate the action of the sentence. They work on their own or with an auxiliary verb in a verb phrase.

Are you to the prom?

Verb phrases can be the predicates of or clauses. In this case, there is usually an auxiliary accompanying the verb.

These verb phrases follow the subject of the sentence and function as the action in the sentence. Verb phrases can include all of these words in the predicate, or the helping and main verb only. It depends on how the phrase is used.

These verbal phrases include:

I really wanted to that song live.

The phrase is the direct object of the verb 'want,' therefore, it is acting like a noun.

We have to fix the window.

The phrase modifies the noun 'window,' so it is functioning like an adjective. 'Have to fix' is the verb phrase.

Verb phrases can be only one verb in a sentence or they can include two or more verbs. Verbal phrases are nouns or phrases that are made from a verb. Here are different parts of a verb phrase.

Phrases are comprised of one or more words that form a meaningful grammatical unit. They are one of the most important elements of English grammar.

Adverbial phrases are made of two or more words and are used as the adverb of the sentence. In this lesson, you will get to know phrasal verbs.