In grammar, complements are words, phrases, or clauses that are essential to complete the meaning of a given expression. Here, we will study them thoroughly! 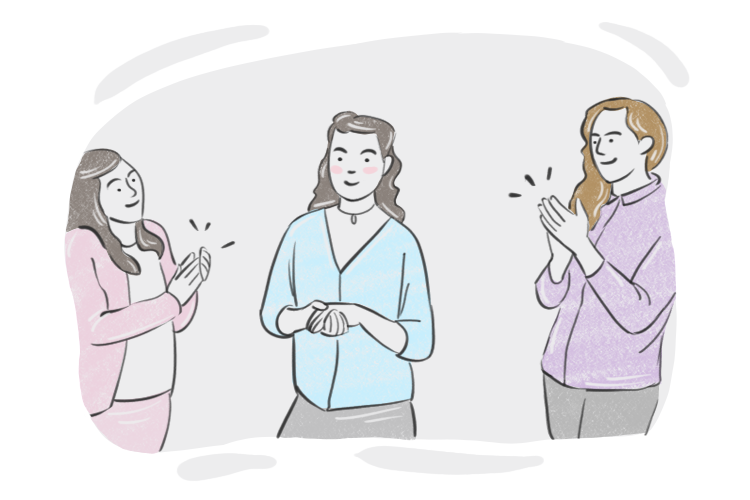 A complement (also called an argument) is a word, phrase, or clause that is essential to complete the meaning of a clause.

The Difference Between a Complement and an Adjunct

Adjuncts are optional, and add extra information.
Complements are not optional. They are essential in order to complete the meaning.
If you cannot remove an element from your sentence, it is likely to be a complement.

'Put' is a verb that must have a complement. We cannot say 'Johnny put the turkey'. Without the complement, the clause would not be complete.

I usually go to camping .

'On the weekends' is an adjunct. It is not essential to complete the verb 'go.' It just adds extra information.

We have two major types of complements:

A subject complement (also called predicate nominative or predicate adjectives) is the adjective, noun, or pronoun that follows a linking verb (e.g. be, seem, become, etc.) and adds necessary information about the subject.

The subject complement is linked to the subject by a verb in this order:

predicative nouns normally rename, describe, or identify the subject after a linking verb. If the noun is accompanied by any modifiers like determiners, or prepositional phrases, the entire noun phrase acts as a predicative noun complement.

Instead of a noun, we can put a pronoun after a linking verb. This is most common in questions and responses in which the identity of the subject is not known or is being explained.

Predicative adjectives are adjectives that come after a linking verb and describe or modify the subject of the clause.

Sometimes after the linking verbs, a prepositional phrase comes (especially the verb be).

An object complement is the adjective, noun, or pronoun that follows a direct object and adds more information about an object.

Object complements are also sometimes called verb complements or prepositional complements, depending on what they complete. 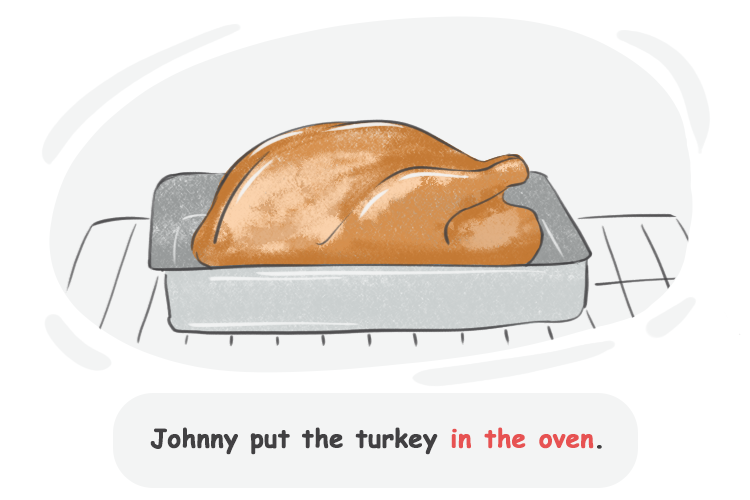 using a complement in a sentence

The word order is as follows:

Object complements can be a noun, adjective, relative clause, infinitive, gerund, or a phrase made from any one of them.

We named our son .

They voted him for his latest movie.

Sometimes the direct object is described or modified by adjectives or adjective phrases. Like all object complements, adjectives must come immediately after the direct object they are describing. If they come before it, they are simply acting as attributive adjectives, which are not necessary to complete the meaning of the sentence.

I want to make my friend .

Relative clauses can act as adjectives and provide a description for the object.

Do you know somebody ?

I loved the book .

An infinitive or infinitive phrase can follow an object complement and describe or modify the intended or expected action of the direct object.

I don't expect you .

Sometimes a present or past participle functions as an object complement and describes what the direct object of a verb is or was doing.
The difference with infinitives is that infinitives describe an action that has not yet been done.

They came across her .

The meeting left many questions .

Complements are one of the most confusing terms in grammar because they are being used in two ways:

The Difference between Subject Complements and Objects

Subject complements function very similarly to objects. However, the difference between these grammatical terms lies in the verb. In order to know the difference, first we need to discuss the action or linking verbs:

Other than the verb 'be' and its other forms (am, is, are, were, was, being) there are some other linking verbs in the English language:

A prepositional phrase indicates the relationship between the adjective it complements and the object of its preposition.

I am absolutely happy .

Infinitives and infinitive phrases provide more information for the actions that result from the adjective they complement.

I am very pleased .

I am really honored .

Noun Clauses are a type of dependent clauses that function similarly to a noun. They link the meaning of the adjective to an action by a secondary subject.

We were a little curious .

We are so excited .

The director sent the cast .

'Complements' are parts of a sentence that give more essential information. It means they cannot be removed from the sentence because it impairs the meaning. There are many types of complements that we discussed in the article.

As you know, there are three different groups of objects in English. This article is about indirect objects and their functions.

Objects of prepositions are used when we know there must be an object after the prepositions.

'Adjunct' is a word from the Latin that means 'join'. They are any elements in the structure of a clause that is not part of its core. Let's learn about them!

Subject complements are placed after linking verbs. Follow the article to learn more about them.

Some verbs can take a nominal structure or an adjectival structure as an object complement for the direct object of the transitive verb.

Adjective Complements are clauses or phrases that give information about an adjective. In this lesson, we will learn all about them.