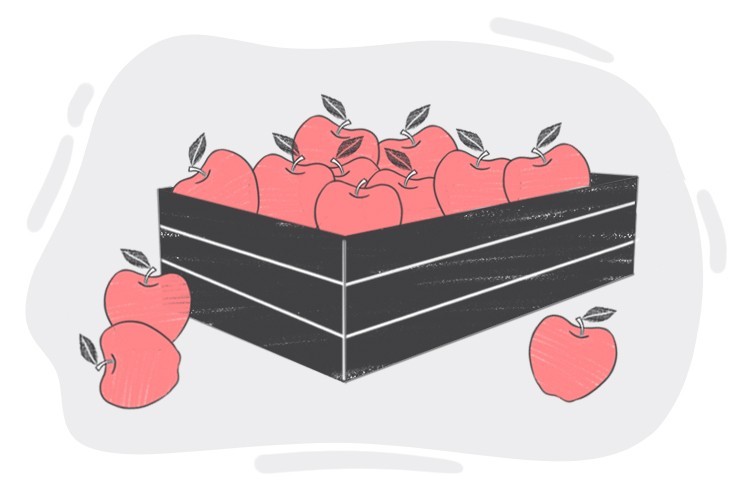 What Are Collective Nouns?

Collective nouns are nouns we use to talk about groups of things, animals, or people.

Why Do We Use Collective Nouns?

The of the bees were working to make honey. → collective noun referring to a group of insects

A of wheat can be seen from here. → collective noun referring to one particular thing

The was strong and qualified. → collective noun referring to people

How to Use Collective Nouns

Collective nouns have no particular rule as they are individual words, but the only thing that is important to keep in mind is that collective nouns can be used alone or they can be followed by a prepositional phrase.

The was waiting for the teacher to give the exams.

In this example, the collective noun 'class' is used alone as the subject of the sentence.

He ate a of rice on his own.

In this example, the term 'bowl' is a collective noun that is followed by the prepositional phrase 'of rice.'

Collective nouns are supposed to refer to a number or amount as a whole group, as a result, we cannot categorize them into groups of countable and uncountable nouns, however, they can be used with a singular or plural meaning. Sometimes, collective nouns can get 's' or 'es' at the end, but it is important to know that, in this case, we are referring to different groups of the particular noun, or we are talking generally. For example:

The are getting ready for the final round. → different teams

The were shouting because of the final score.

In this example, the collective noun 'crowd' is considered a plural noun since the speaker is referring to individuals.

My favorite 's concert is in London.

In this example, the term 'choir' is considered singular.

Collective nouns like police, staff, and audience might include individual members or be looked at as a whole unit. For example, police can refer to one police or it can refer to all police members as a unit. So, based on the intention of the speaker, they can either use a singular verb or a plural verb. If the speaker wants to refer to individuals he might use the plural verb and if he wants to refer to something as a whole he might use the singular verb.

The staff invited to the party.

Here, we can use both 'was' and 'were' based on whether the speaker means the staff as a whole or individuals.

His staff both young people and old people.

Here, the speaker is talking about the entire staff and his whole group of employees as one unit.

Let us look at other examples:

My family sad that I'm moving out.

Here 'family' is considered as one unit, therefore we're using a singular verb.

The panel of executives with the proposal.

Mostly, collective nouns are considered singular in American English. Since there is not any plural 's' at the end of collective nouns, they are obviously used as singular nouns.
In this case, we use singular verbs with them, which is called 'formal agreement' in English Grammar.

The was trying to edit the whole article.

The is grazing in the field. 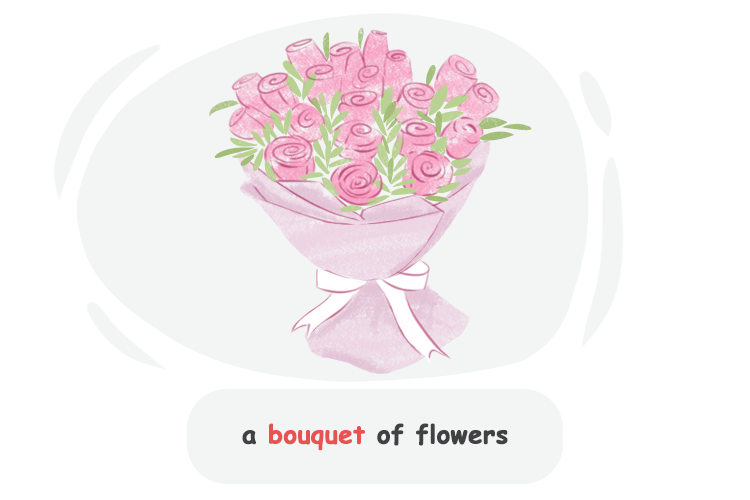 Sometimes, a 'collective noun' is considered plural because the speaker or writer is referring to the participants of a group as individuals, not as a whole. In this case, we use a plural verb with a 'collective noun' that seems to be singular. this is called a notional agreement.

The were fighting against their biggest rival.

The clap for him.

If we want to be specific and clearly show that we are talking about individuals, add words like 'member' or 'officer.' This way it is clear that we must use a plural verb.

The staff are invited to the party.

It is clarified that we are pointing to more than one.

'Proper collective' nouns are usually used with singular verbs unless they are explicit to be plural themselves. Here are some examples.

is supposed to release a new headphone this year.

are making themselves ready for the league.

is considered one of the most successful companies in the world.

What Is the Difference between Partitives and Collective Nouns?

I used two of sugar in my coffee. → partitive

A of dancers is waiting for their turn. → collective noun

In this example, since the lessons were taught online the teacher couldn't guess the gender.

The is in my room. smells good.

Whenever we are talking about a group of people whether the whole group or only an individual, we should use collective nouns, such as: