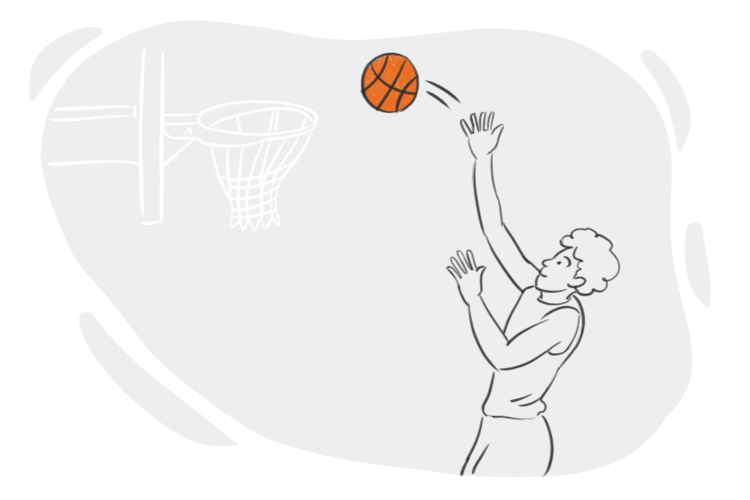 What Are Object Pronouns?

There are seven main object pronouns:

Take a look at these examples:

In this example, Jane is a third-person singular and can be replaced by pronoun 'her.'

In this example, 'his food' (an object) and 'his friend' (a male person) are substituted with pronouns 'it' and 'him.'

Object pronouns are used instead of nouns, usually because we already know what the object is. It makes the sentence easier to read and understand and avoids repetition. We normally use object pronouns:

The second-person object pronoun 'you' has the same form when singular or plural and it does not change when we are addressing one person or several people.

Generic or Impersonal 'You'

'You' can also be used as an 'impersonal pronoun.' In this case it does not necessarily address someone, but it shows a general law or situation. Look at these examples:

I told not to smoke here.

In this example, it has been told to the person not to smoke in the area (the action of telling happened to the pronoun 'you'). 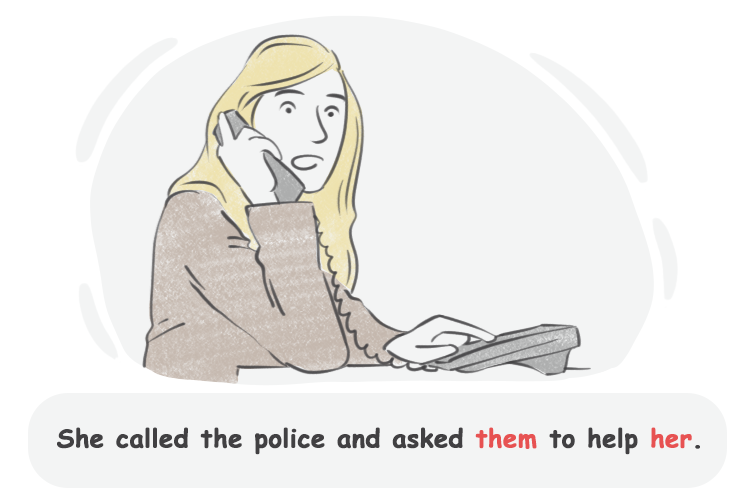 using object pronouns in a sentence

Third-person singular has three forms in object pronouns: 'him,' 'her,' and 'it.' This is one of the only cases in the English language in which gender plays a role in grammar.
In English, the grammatical gender of a noun is usually the same as its natural gender, which means a man is male in grammar and a woman is female; however, there are some important exceptions:

This is my ship, I won't let them take .

'Her' here refers to a ship.

My country is my pride and I love .

Mia is my cat. You can pet if you like.

When referring to the weather, temperature, time, an inanimate object or a child or animal of undetermined gender, the neuter form “it” can be used.

I couldn't keep up with .

My cat is really lovely. I can't imagine anything happening to .

'Them' is a generic pronoun that refers to a group of people in general. For example:

This will help expand their resources.

We can also use 'them' for authorities like police, government, etc. For example:

She called the police and asked to help her.

Using 'Them' to Avoid Gender

We use 'singular them' for non-binary people with unknown/irrelevant gender, for generic 'him' and 'her' and with indefinite antecedent. Have a look at the following example:

Sara is a good student, I know .

Repeating nouns while talking makes the conversation boring. This is why learning pronouns can be helpful. Let us learn more about this type of words.

A personal pronoun is a word that substitutes a name to avoid repetition. Personal pronouns show us the grammatical person and gender of the name they refer to.

A demonstrative pronoun is a pronoun mostly used to point to something based on its distance from the speaker. In English, these pronouns have four forms.