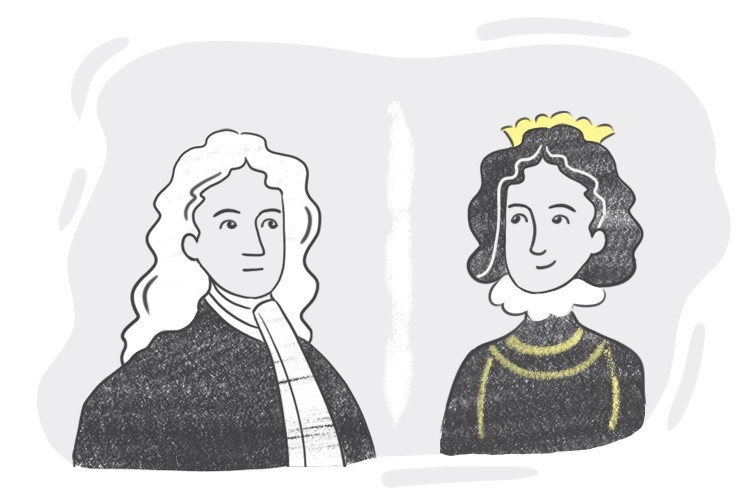 What Are Gender Specific Nouns?

There are three different genders in English. Feminine refers to a girl, masculine refers to a boy and neuter refers to one which is not categorized in any of these two groups.

Nouns that are used to name a male person or animal are called masculine nouns.

Nouns that are used to name a female person or animal are called feminine nouns.

In the English language, feminine nouns are created in some ways: 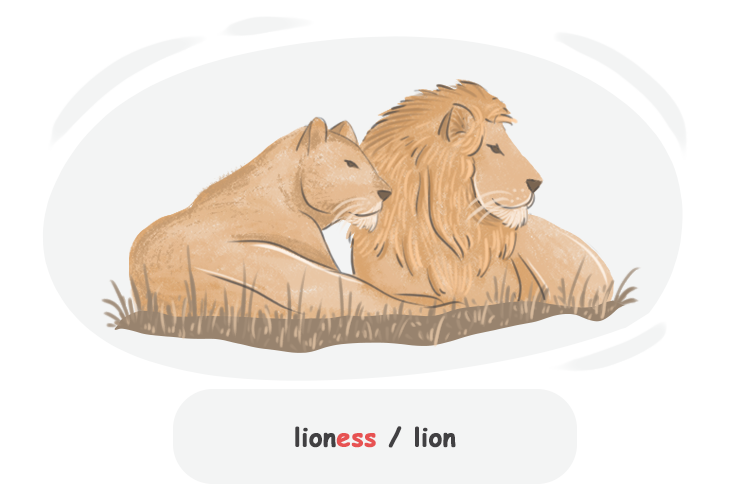 Nouns that are used to name a person or animal that can be either a male or a female are called neuter nouns (or common gender nouns).

If you do not know whether a noun is a masculine or feminine, you should regard it as a neuter. For example 'my doctor' can be a man or a woman. Or 'her chicken' could be either a rooster or a hen.

Remember that in English, nouns are considered neuter unless they are referring to a male or female person or animal.

The English language has gender-specific personal pronouns and determiners in the third-person singular.

It is important to know that the gender of a noun affects the pronouns we use with it as well.

Masculine gender: The groom took bride to the dance floor so can dance with wife.

Neuter gender: My cat's sleeps in box when feels sleepy.

Words that are always masculine or feminine are called gender specific nouns.

When a word like 'doctor' can refer to a man or a woman, we cannot use the neuter pronouns or possessive determiners. In that case, we can use a plural pronoun. This is the most acceptable way of talking about a neuter noun referring to a person.

Ask your doctor if want to try a different treatment.

Nouns are divided into three groups based on their genders:

Nominal adjectives are adjectives that function as a noun in a sentence. They may take different roles which we will uncover in this lesson.