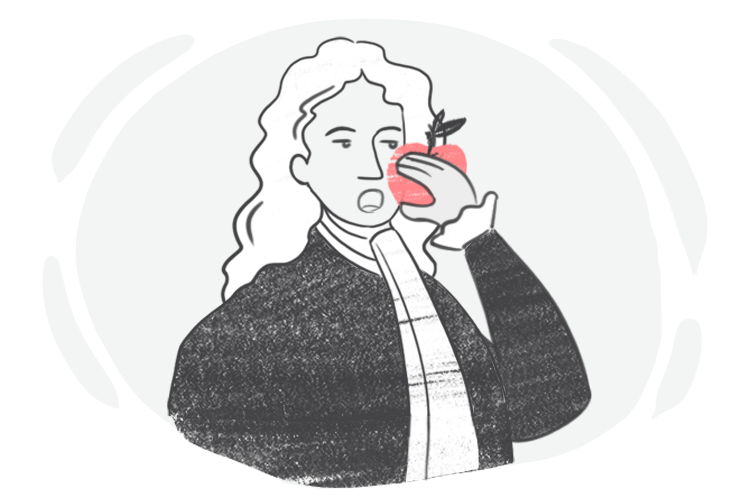 What Are Noun Modifiers?

Noun modifiers (also called noun adjuncts, attributive nouns, qualifying nouns, or apposite nouns) are optional nouns that are used as modifiers for another noun. Modifiers give specific information about their following noun.

In nearly all cases, the noun that acts as the modifier is in the singular form. Take a look at some examples:

I love soup, but she's making soup and soup.

I'll meet you outside the station.

Why Do We Use a Noun Modifier?

1. Noun modifiers are used attributively; that is, they are placed before the noun they describe in order to add extra meaning. By placing a noun functioning as an adjective before the noun, for example:

2. Using noun modifiers makes it easy to make compact phrases. Sometimes to make a short and more concise description for a noun, we can use noun modifiers. Check out some examples:

I want a kind of soup that has chicken in it. → I want soup.

Some words are used in plural forms, such as pants, sleeves, glasses, trousers, etc. If these nouns are used as a modifier for another noun, they have to be used in the singular form. check out the examples:

I use press instead of iron. 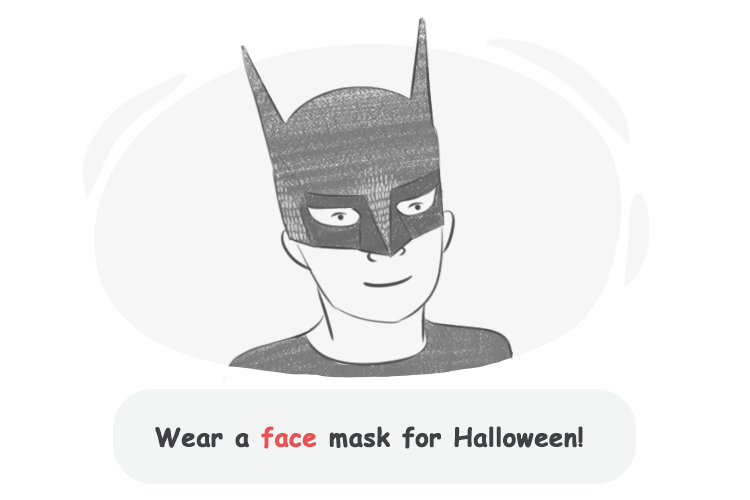 Using the Noun 'Face' as a Noun Modifier

When a noun modifier is combined with a number or number-related expression, the noun is singular and a hyphen should be used. We use measurements, age, or value as noun modifiers.

I sat down on the sofa next to Barbara.

At first it was a band, now it has 12 band members.

What Are Noun Modifies Used for?

1. Indicating Parts of a Particular Noun

We often use noun modifiers to show that one thing is a part of something else or belongs to something else. Do not use possessive nouns in these cases.

the pocket → (Not 'the pocket)

Another way to show something is a part of a whole is to use the preposition of to make a noun phrase. However, this is not as frequent as noun modifiers. For example:

the car door = the door the car

2. Indicating What Things Are Made of

We can use noun modifiers to show what something is made of, or the origin or source of the following noun. Like:

Another way to show the material of something is using the preposition 'of.' For example:

3. Indicating What Things Are Used for

To indicate the function of a noun, you can use noun modifiers. In this case, the dependent shows the function, and the head is the noun that is being described. Check out the examples:

Here, these 'shoes' are used to play 'tennis.'

In this example, the 'store' is used to sell the 'books.'

Another way to show the function of something is using the preposition for. Take a look:

Robert is a worker.

What Is the Difference between Noun Adjuncts and Noun Modifiers?

Actually, noun adjuncts and noun modifiers, or even noun pre-modifiers all imply the same concept. All of them are nouns that are used before other nouns to qualify or describe them. Check out the examples:

Wear a for Halloween!

I have to fix the today.

'Noun modifiers' are nouns that are used to qualify another noun, describe it, and make a shorter phrase. They are mostly used to describe: