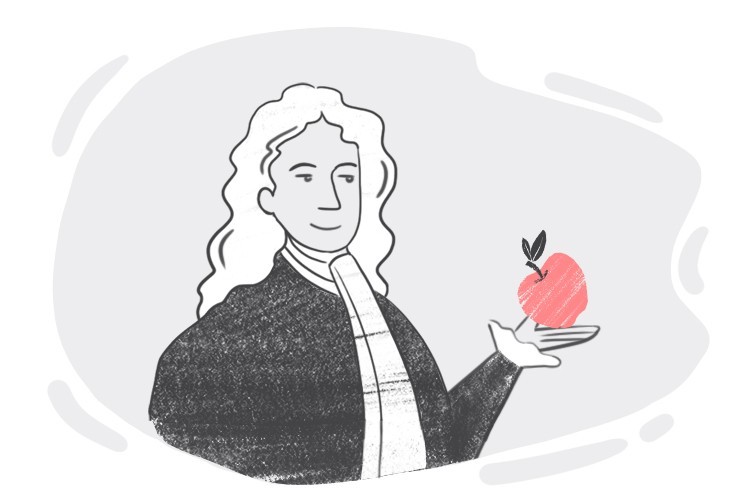 What Are Possessive Nouns?

'Possessive nouns' are nouns that mainly show possession or belonging.

How to Make Possessive Nouns?

Normally, we make a possessive noun by adding 's (an apostrophe + s) to a singular noun. It is added to the possessor. Look at the examples:

mother turns into a vampire in this episode.

The castle is full of people.

The office seems untidy every time I enter it.

In my idea, equations are hard to solve.

With plural nouns ending in -s, we should only add ' (an apostrophe) to the noun. For example:

here in this example, the house belongs to more than a person because the apostrophe is used after 's.'

This example refers to a playroom owned by two or more kids.

This example refers to a playroom owned by one kid.

With irregular plural nouns that do not have the plural s, we add 's. For example:

Plural nouns like 'sheep, deer, etc.' that are the same as the singular noun take 's to make possessive nouns. Like:

The deer horns are big and thick. → plural possessive noun

The plural form of the noun 'deer' is 'deer.'

The deer horn is big and thick. → singular possessive noun

With compound nouns (hyphenated or otherwise), add 's to the last word.

Mother-in-law is a collective noun. The 's goes at the end of the sentence.

If two or more nouns have the possession of something or somebody, we only add 's to the last word. For example:

If 's comes after each one of the possessors, it means that each person owns a different thing. Look:

Possessive Nouns or Not?

Possessive nouns are usually followed by 's or just apostrophe ('). Do not mix it with the contracted form of the verb is or was and the subject. Take a look:

The man car was parked in front of my house.

In this example, there is a noun after 's so the noun before the 's is considered a possessive noun.

Here after the verb 'is' there is an adverb which makes it clear that the 's is not a possessive 's.

What Are the Uses of Possessive Nouns?

Albert mother is cooking us dinner.

Here, 's shows the relationship between the mother and the son.

This is Anna father. His name is Alex.

I want to look at Picasso paintings.

is about possessive nouns.

This structure can also be used with the preposition for : the lesson today

best movies are listed below. He gave me a notice before he quitted his job.

He gave me a notice before he quitted his job.

Let's eat at The tonight!

We can also use of to show relationships and belongings. For example:

the lion roar = the roar the lion

However, possessive nouns are more standard to show belonging.

Grammatically, it sound correct but the possessive form is more frequent. 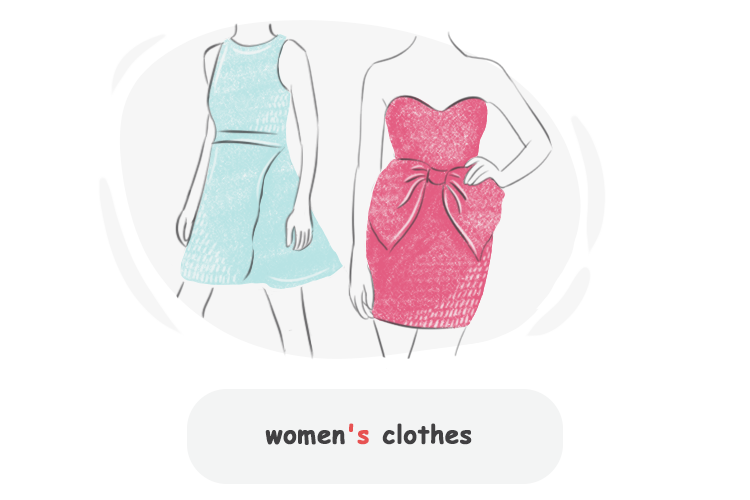 Below, there are some points about possessive nouns. If you want to learn this lesson in detail, take a look:

Inanimate nouns are those that don't refer to living things. They're not names of people or animals. Let's see when it's correct to use 's with an inanimate noun:

The weather in Manchester (Not " ")

Here in this example, It is better not to use 's.

Here, the people of Manchester have organized a team.

Here, the Manchester is a location or hometown, not the people of Manchester.

Possessive Nouns vs. 'of'

We can use both 's and of for demonstrating relationships or belongings. Look:

However, the possessive noun is more frequent.

Noun modifiers are used to show
1. a part of a whole
2. association
3. category/type
4. value
5. material
Possessive nouns have such functions as well. Take a look at some examples:

the car speakers = the speakers the car

part of a whole

'Possessive pronouns' help us show possession or ownership in a sentence. We can use a possessive pronoun instead of a full noun phrase to avoid repeating words. For example:

The class is all .

I want book back.

'Possessives' are forms that we use to talk about possessions and relations between things and people.