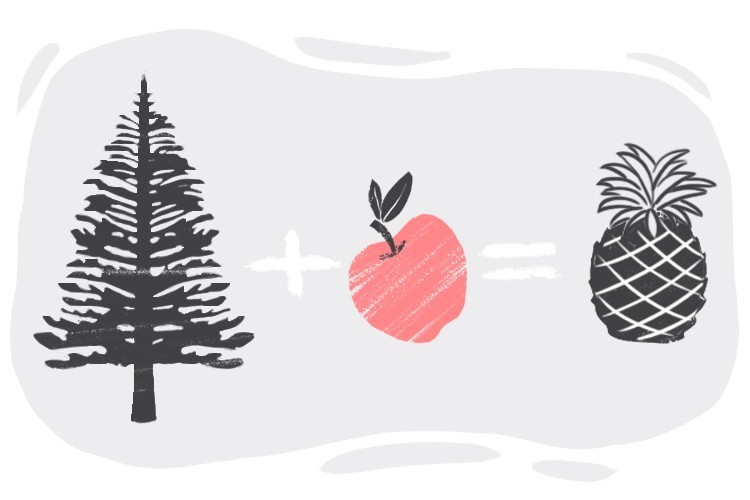 What Are Compound Nouns?

One of the very common ways of making up new words is by combining words together. Words that are made up of more than one word are called compound nouns. They act as a single unit. These nouns normally have a different meaning than the two separate words.

Every compound noun has at least two elements:

What is a Head?

In this example; 'ball' is the head and it is a noun, so 'football is a noun.

What Is a Dependent?

All compound nouns must have one head and two or more dependents. These elements can be verbs, nouns, preposition, adjective etc. Look at these examples:

Here is your , it costs one dollar, please.

Here, the term 'paste' is the head and the term 'tooth' is the dependent.

Write it down in your !

In this example, the term 'note' is the dependent and the term 'book' is the head of the compound noun.

Compound Noun Structure: Based on Head and Dependent(s)

Here are the structures that are used to make compound nouns.

To make a 'compound noun' you can use a noun added to another noun.

My grandmother is a .

His are getting to know him better.

To make a 'compound noun' you can also use an adjective added to the noun.

Here, the term 'red' is the adjective for the noun 'head.'

My teacher is a cruel man.

To make a 'compound noun,' a verb can also be added to the noun.

Below-normal has led to a major water shortage.

To make a 'compound noun' a preposition can be added to the noun as well.

She is this year's .

In this example, 'up' is a preposition and 'runner' is a noun.

I saw another licking ice cream.

To make a 'compound noun' you can use a gerund followed by a noun. A gerund is a combination of verb + -ing.

I have got my two years ago.

To make a 'compound noun' we can also add a noun to a preposition.

Innocent were killed by the blast.

Here, 'by' is a preposition and 'standers' is a noun.

The was filled with the water because of the earthquake.

To make 'compound nouns' we can also add a verb to an adjective. In this case, the verb can also be a gerund.

The was closed for three hours.

In this example, 'dry' is an adjective and 'cleaning' is a verb that is made of 'clean + -ing.'

To make 'compound nouns' a preposition can be added to the verb.

Your only is being self-centered.

In this example, 'draw' is a verb and 'back' is a preposition.

s are not allowed in stormy weather.

To make a 'compound noun' we can also add a verb to the preposition.

Her daily of calories is way too high.

Here, 'in' is a preposition followed by 'take' which is a verb.

You don't need much for the project.

Compound Nouns Structure: Based on Spacing

We have three types of compound nouns based on spacing: 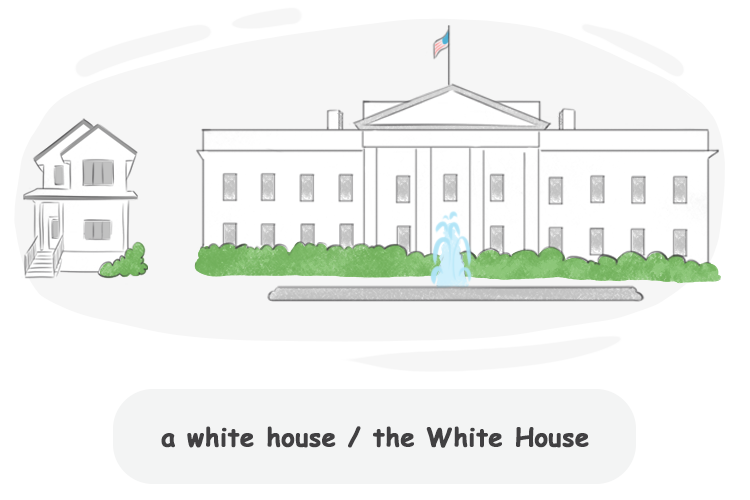 All monosyllabic nouns and adjectives are stressed. But in a compound noun, the first word is usually more stressed.
Stress is important in pronunciation, because it helps distinguishing between a compound noun and an adjective with a noun. Look at the example:

In this example, both 'white' and 'house' are equally stressed. It means a house which is painted white.

Here, 'white' is more stressed than 'house' and it means the 'Whitehouse,' the official residence and workplace of the president of the United States.

The Americans or the British may use the open, hyphenated or closed types for the same compound noun. It is partly a matter of style. There are no definite rules.

All three dictations are correct. If you want to know the dictation of a particular compound noun, you'd better check a dictionary.

Countable nouns are easy to count or put a number before them. Check out these countable compound nouns to find out how they turn plural. Usually, by adding s to the last part of the compound noun (which is usually the head) you can make them plural words.

In this example, we can count the stops or the parks.

Uncountable nouns do not have a plural form because we cannot count them. Check out the examples:

Here, education and food are both uncountable nouns, so we use fast food or further education as a singular compound noun.

When we want to make a compound noun plural, there are rules to follow:
If you have a single word, you simply add an 's.' But if you have separate words (whether hyphenated or not) you should make the most important word (the head) plural. Take a look at some examples:

Here, the most significant word is 'sister,' therefore we add 's' to that word.

Here, both words are actually significant, so we pluralize both of them.

In this example, we can easily separate blue and car with the same meaning and put modifiers between them: 'The blue Italian car.' But we cannot say the 'blue Italian berries.'

We cannot say 'a haircut,' but we can say 'a really nice haircut.'

The criminal activities in New York City is rising rapidly.

My handle is broken.

What Is the Difference between Using Compound Nouns and Of?

In some cases you are only allowed to use compound nouns instead of using the particle 'of.' In other cases, using either one is correct.

Sometimes when you want to describe what something is used for, you use 'compound nouns.' You cannot use the particle 'of' to indicate a noun and its function at the same time. Check out the examples:

You can use compound nouns to describe what something is made of, and you can also use the particle 'of' to express the material of an object. Here are a few examples:

✓ This is a , it is really expensive.

✓ This is really expensive.

✓ The was being cleaned.

In this example, the emphasis is on the pool which is the container for the water in the pool.

✓ The made the dragon move more slowly.

Here, the emphasis is on the dirt that is in the pool.

Compound nouns can be used to describe job titles. In this case, they are spaced, or solid compound nouns. Remember, we cannot use 'of' to refer to a job title.

In this example, the term 'fireman' is a solid compound noun.

Compound Nouns Structures Based on Spaces

Both head and dependent can have different kinds of word classes. For example adjective, Preposition, noun, etc.

Nouns are among the first lessons when studying a new language. In other words, we have to be able to name things first, then make sentences with them.

Anything that is just one in quantity is singular. But what if there are more than one? Nouns that are two or more are called plurals! Simple, yes? Let's see!

If we want to represent certain individual nouns as one entity we can make use of collective nouns. In this lesson you'll learn about their structure and uses.