"Its" vs. "Their" in the English Grammar 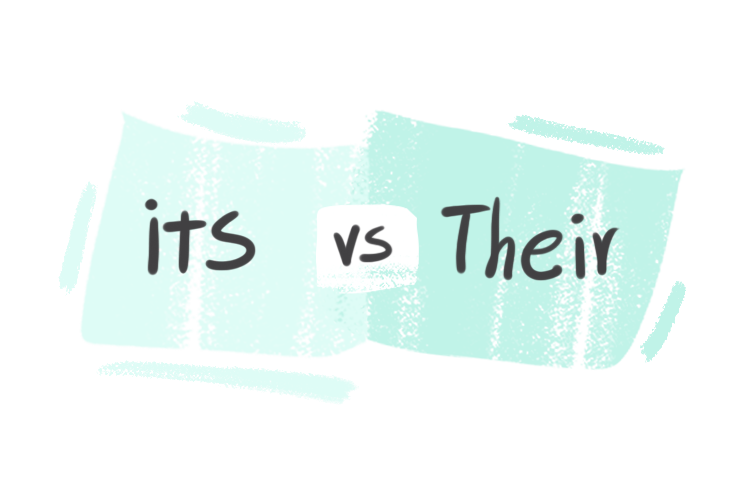 Both 'its' and 'their' are pronouns. 'Its' is a singular pronoun, and 'their' is a plural pronoun. So, the basic rule is to use 'its' with singular nouns and 'their' with plural nouns.
But there might be a case when these two pronouns can be confusing and that's the case of collective nouns.

Consider these two sentences:
Which one of them is correct?

In American English, it is more common to use singular verbs or pronouns with a collective noun.

But for nouns that are obviously plural, you must always use plural verbs and pronouns.

The seem old and shabby, but price is high.

"His" and "He's" have somewhat similar pronunciations, but different meanings or spelling. So what is their difference?

His or Her vs. Their

In the modern day and age, writers are looking for ways to write generic sentences without using gender-based pronouns. One of the ways is to use 'their'.

What is the difference between "its" and "it's"? How can we use each of them? Are they the same thing? Here, we will discuss the differences between them.

What is the difference between 'ours' and 'us'? They are both pronouns. They are both first-person plurals. But they are of different categories of pronouns.