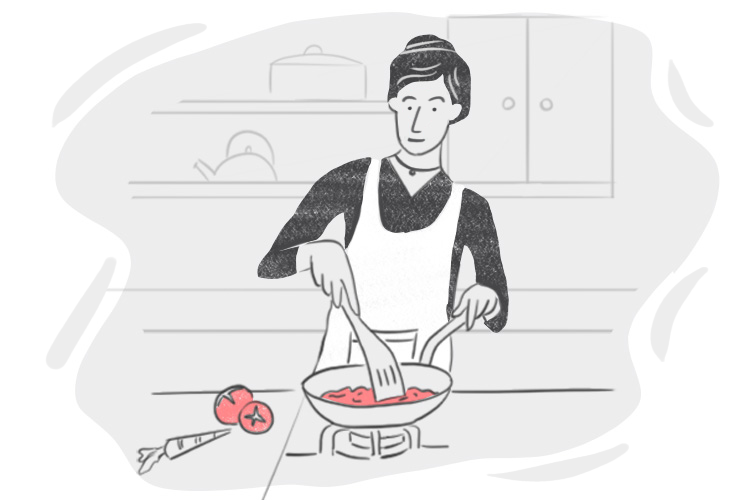 What Is the Active Voice?

The 'active voice' is used to indicate the relationship between the subject and the verb when the subject is the doer of the action. Mostly, using an active voice makes the sentences short, direct, and clear.

How to Construct Active Voice?

was standing next to my car.

The man is the subject and also it acts upon the verb 'standing,' here.

'She' is the subject and the doer of the verb 'drinking,' here.

She across the hall.

Not an Active Voice

Sometimes there is a subject at the beginning of the sentence, but it is actually the receiver of the action not the doer of it. In this case, a passive voice is formed Look at the examples.

In this example the girl (subject) did not do the act of robbing.

was read by thousands of people.

'The novel' did not do the act of 'reading' in this example.

Sometimes the subject or doer of the action is mentioned at the end of the sentence following the preposition 'by.' In this case, there is a passive voice, not an active voice. Here are the examples.

The baby was fed her mother.

The dog was left its owner.

The house was cleaned Hanna.

In this example, 'Hanna' is the doer of the action but 'the house' is the subject. So there is a passive voice. 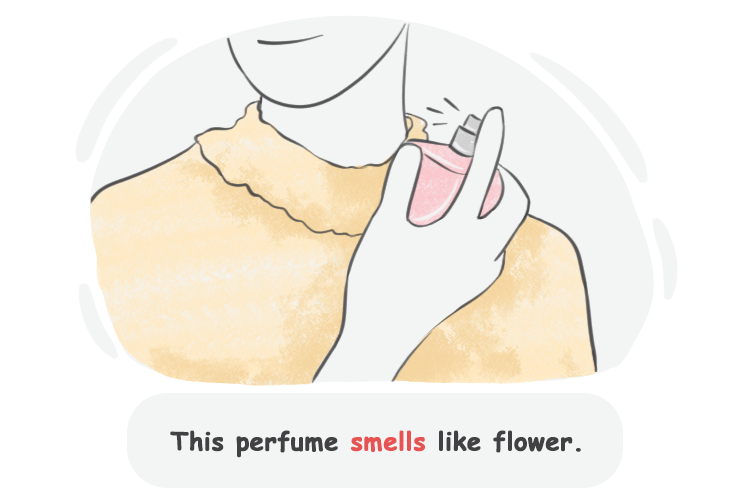 a sentence in the active voice

in the class room.

Active voice can easily be followed by a passive voice. We mean the subject might be important in the first clause but not in the second clause. Check out the examples.

saw the man who was killed yesterday.

watched a movie last night which was directed by Tim Burton.

Grammarians usually tend to use active voice in writings because it is clear and sharp besides being short and easy to understand. However, when it comes to scientific theories it is usually better to use passive voice. Here are the examples.

The blood all over your body within a second.

In this example, passive is used for a scientific fact.

The brain by the sculp.

Active voice is formed when the subject is acting upon the verb. Let us take a look a few active examples:

Hanna got along well with Tony.

Here is a table to describe which sentences can be an active voice:

English has changed over time. Many words have changed their forms and pronunciations. In this lesson, we will cover the verbs that were changed.