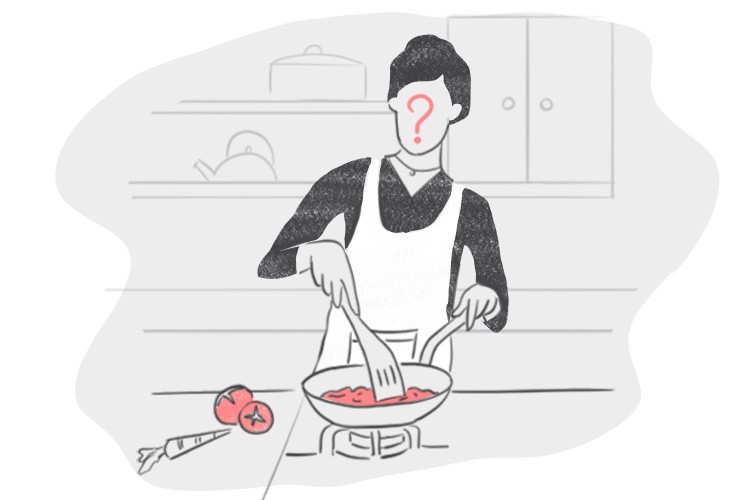 Most English sentences is constructed by the structure 'subject + verb + object'. This structure creates a sentence in the active voice. The subject does the action to the object.

This is an active sentence, cause the ''subject'' is clear at the beginning of the sentence.

Now imagine that you do not know who ate the pizza. In this case, you need to use the passive voice.

The pizza is eaten .

It is obvious that we do not know the doer of the action.

Passive voice is constructed by the 'be verb + past participle'. To make a passive sentence we need to use the passive tense.

Here we decided not to mention the subject at the end of the passive sentence.

The subject of the active sentence is mentioned at the end of the passive clause.

Sarah ate the pizza . → The pizza by Sarah .

We decided to mention the doer.

Now let's see where we can use the passive voice.

Somebody stole my car . → My car was stolen .

We do not know, who stole the car.

It is not important, who called the ambulance.

The waiter brought the menu . → The menu was brought .

We all know the waiter brings the menu in a restaurant.

Somebody murdered a man . → A man was murdered .

It is a crime report.

Carbon dioxide is produced during the processes of decay of organic materials .

It is a scientific text.

Not All Active Sentences Can Be Passive Ones

Remember that NOT all verbs in English take an object. So, some sentences are complete without an object. Therefore, you cannot make every active sentence into a passive one.

John in the classroom .

''Sneeze'' is an intransitive verb that does not require an object at all.

''Flow'' is an intransitive verb that can not be put in passive form.

The auxiliary verb 'do' and its other forms 'does' and 'did' do not appear in the passive sentences.

'She smiled beautifully'. 'She started a rumor'. One of these sentences has an intransitive verb and one has a transitive one. Want to know the difference!

Based on how we conjugate verbs in the past simple and the past participle, they can be divided into two type: regular verbs and Irregular verbs.

Linking verbs are connectors of the language. They do not show any action. Their only job is to link a subject with a subject complement. Want to know how?