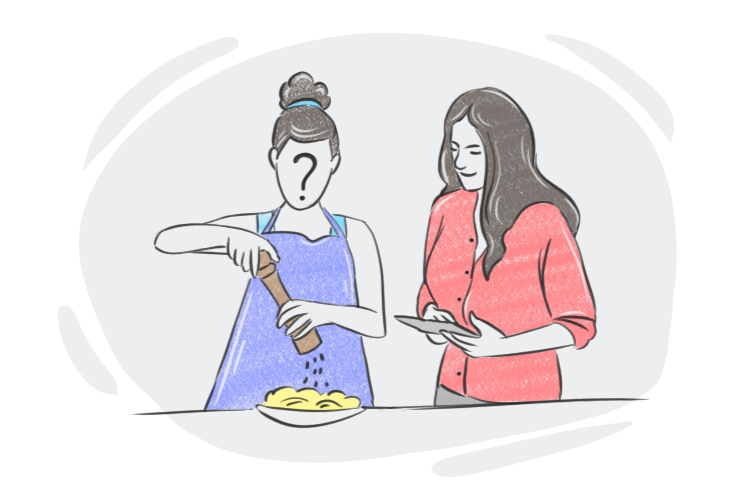 What Do We Mean by Voices?

'Voices' (also called diathesis) describe the relationship between the 'verb' and its 'participants.'

There are three voices in the English grammar as is mentioned below.

What Are Verbs and Participants?

'Verbs' are words that are used to describe actions or states. 'Participants' are used as the subject, object, etc., in a sentence to help the sentence make sense. However, a subject and a verb are the main essentials for a sentence to be formed.

Whenever the subject is the doer of an action the sentence is considered as an active voice.
Look at some examples of the active voice:

Peter a BMW when he in Sicilia.

The cook to the workers in advance.

The shoes by Christian Louboutin. 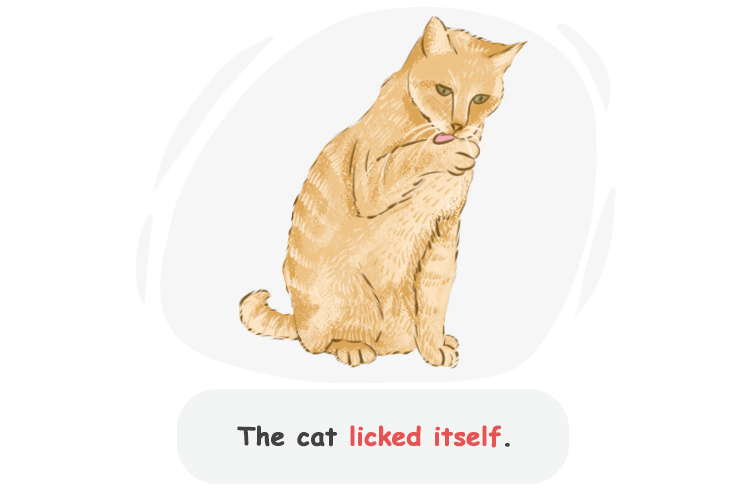 an example of a sentence in the middle voice

'The middle voice' is another voice in English that has both characteristics of active voice and passive voice that is why it is called the middle voice.
Have a look at these examples:

She hurt when she was cutting the lettuce.

I talk to , when I feel alone.

Since the agent does the action of the verb, the structure is syntactically the same as active voice, while it functions semantically as passive voice. The easiest way to define the middle voice is to learn that the agent is acting upon itself. In fact, the subject is either performing and receiving the action. For example:

Asher tried to convince to leave his homeland.

How to Define the Middle Voice?

The middle voice has a special characteristic that make it easy to define it:

Hanna killed only because of you.

I introduced to the crowd.

Do not use any other pronouns but reflexive pronouns after transitive verbs in the middle voice because it would change the meaning of the sentence. Let us check out the examples below:

She would kill if she had found out the truth.

She would kill if she had found out the truth.

Look how different these two examples are, only with a small change.

The voice of a verb shows the relationship between the verbs and its participant. There are three voices in English as follows. Check out the definitions.

Have you ever repeated a word too much that made you think How boring it got! You can use dummy verbs instead of repeated verbs.