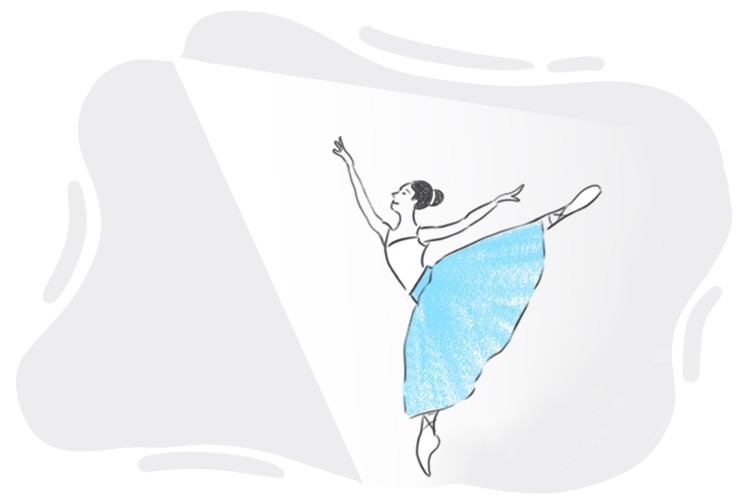 What Are Verbal Nouns?

A verbal noun (also called gerundial noun) is a noun that is derived from a verb, but does not have features and properties of a verb. Except for gerunds which we will explain later. Verbal nouns have plural forms like a noun. They can also have determiners and adjectives. In English, verbal nouns are formed as follows:

How To Form Verbal Nouns: Adding a Suffix

In English, we can form verbal nouns with several different suffixes. Look at the examples:

A verbal noun can have a meaning related to its verb section, but it is not exactly the same.

A gerund is a noun that is derived from a verb and have a few verb-like properties. Gerunds are made by adding the suffix -ing to the verbs. They can be modified by an adverb and can take a direct object.

A gerund can have many functions in the English language. It can be used as:

The subject of a verb:

Here, 'stealing' is the subject and as mentioned before, it is a gerund.

is good for your body.

The object of a verb:

He tried to quit .

Objects can come after transitive verbs or after prepositions.

I love to that song.

The complement of a verb:

One of his hobbies is .

The object of a preposition:

What I like most about is feeling refreshed after it.

Here, 'about' is a preposition and 'swimming' is its 'object.'

He has tried to give up the habit of .

A part of a compound noun:

I put the dirty clothes in the machine.

I swim every day in the pool. 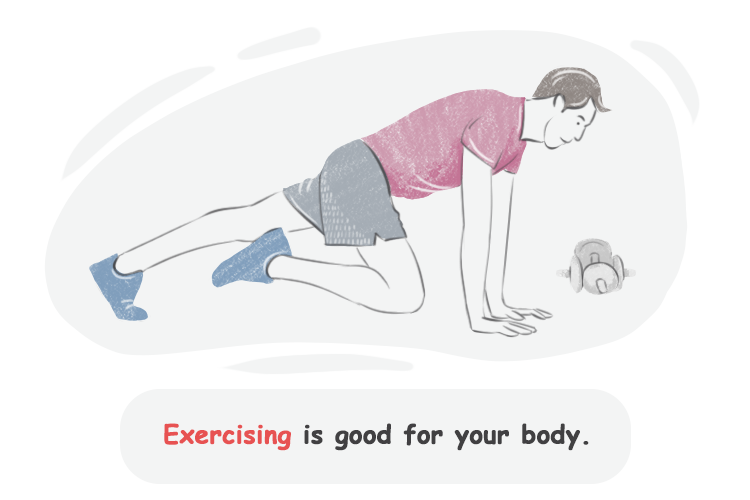 Using Present Participle as the Subject

When a gerund is preceded by a noun or a pronouns, it must be in the possessive form.

The subject of a verb:

This sentence is the same as, ''saving lives is important.''

The object of a verb:

As you might know, 'Want' is a transitive verb which requires an object, in this case to drink is the object of the verb.

The complement of a verb:

His dream was a renowned poet.

It is important to know that If there is an infinitive after 'to be verbs' it cannot be the object; it is called the complements.

Our job is this text.

The object of a preposition:

What I'm about here is very dangerous.

Here in this example, 'about' is a preposition followed by an infinitive (object).

Because both the gerund and the infinitive have the same function, therefore in many cases, either one of them can be used in a sentence without any differences in meaning. For example:

Here there are the tables that make it easy to understand and remember this lesson.