Universal pro-forms are special function words or expressions to refer to the total number of something. In this lesson, you will learn more about them. 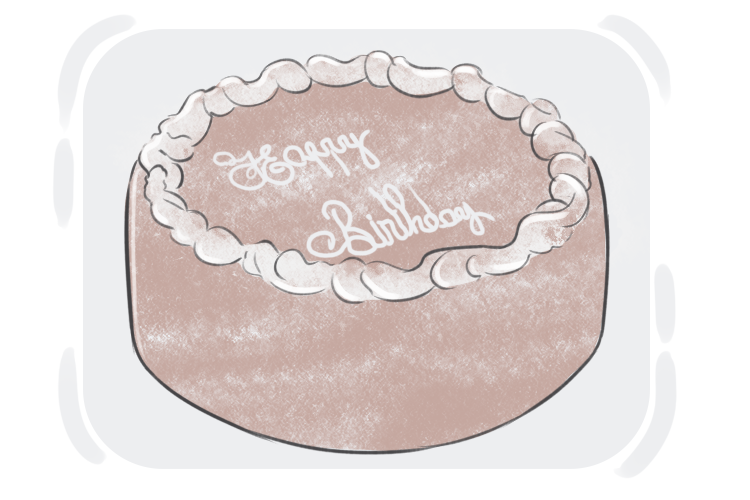 We use universal pro-forms to refer to the total number of something either:

When Do We Use Universal Pro-forms?

We use universal pro-forms when we want to refer to all the members of a complete group of something.

(refers to the whole group)

(focuses on each individual member of the whole group)

Because of their meaning, some determiners, pronouns, and adverbs are usually used in universal contexts. Let's have a look:

There are some uncommon universal words that are seldom used. Here is the list:

Universal words are typically used in positive sentences. When we use a universal word, we indicate a general, all-inclusive, and nonspecific group.

was OK at that moment.

student was given a prize.

student was given a prize.

When we use each to refer to the subject of the clause, it usually appears in the normal mid position for adverbs, between the subject and the main verb, after the modal verb or first auxiliary verb, or after be as a main verb:

We agreed to help by contributing some money towards the cost.

We would say a poem or sing a song.

Universal Words can be used in negative sentences.

Another way of negating universals such as 'every' and 'all' is by adding the word 'not' before them:

noun has a plural form.

his books are good.

Do not use each in negative clauses. Use none:

Don't you think will turn out OK?

Is well with you?

member of the family has the flu.

Variable Universal Words can go with either a plural or a singular verb, based on what noun they're talking about.

the ice is gone.

We use 'all' with plural and uncountable nouns and 'every' with singular nouns.

'Each' is used before a singular noun with a singular verb. 'Each' can also be used before 'of' and a plural noun. The verb should still be singular:

of these people has some useful talent or experience.

Distributives refer to a group of people or things, and to individual members of the group. They show different ways of looking at the individuals within a group, and they express how something is distributed, shared, or divided.
'Each' and 'every' are distributives. Both generally have the same meaning. They refer to all members of a group considered individually.

member of the team is given a particular job to do.

member of the team is given a particular job to do.

We cannot use 'every' when we want to refer to two things and is not common with small numbers.

Each of my parents ✓

Every (one) of my parents ✗

Take a look at the differences between these two words:

We use 'All' with uncountable nouns because they cannot be counted individually.

I admire art. (Not ' art', because we cannot count art)

I say hello to of the guests as they enter the room.

It means the speaker just say the word 'hello' once.

I say hello to guest as they enter the room.

It means the speaker say 'hello A, hello B, Hello C, hello D, etc. until it has been said to all of the guest individually.

Pro-adverbs are pro-forms that take the place of adverbs. In this lesson, we are going to learn about its types and functions.

An assertive pro-form is a type of word that stands in for another word, phrase, clause, or sentence where the truth of a positive statement is asserted.

Non-assertive Pro-forms refer to a group of words or phrases that refer to specific things/persons, but it is not important to mention what.

Negative pro-forms are special function words that we use when we want to refer to the absence of people, things, or places.

Alternative means 'choice.' When we have many choices, we talk about one, another, and the other. These words signal the alternatives.