Inversion and fronting occur when we invert the normal sentence order. In this lesson, we will study these two grammatical structure. 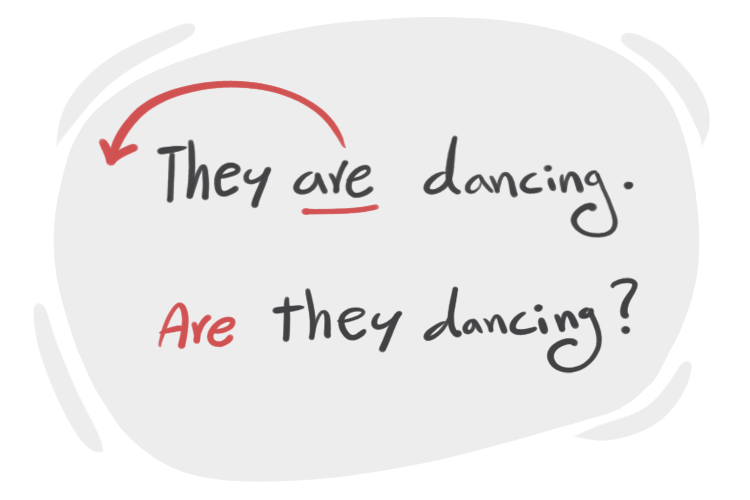 When Do We Use Inversion?

Most commonly, we use inversion when we want to form a question. However, inversion happens in other situations:

A statement has the subject (s) + verb (v), but to form a question, we invert the subject and the verb, with an auxiliary (aux) or modal verb (m) before the subject (s). We can use inversion to form yes-no questions and wh- questions, we should know that inversion does not normally appear in indirect questions.

When we use adverbs that have a negative meaning, such as 'never,' 'seldom,' 'rarely,' 'scarcely,' 'hardly' in the front position for emphasis in a sentence, we invert the subject and auxiliary or modal verb.

Note that these types of sentences are used in formal styles of writing.

had she been so confused.

have I seen a movie that was so full of emotions.

Expressions Beginning With 'Not'

'Not' in the beginning of a sentence followed by a prepositional phrase or a clause also inverts the sentence.There are Expressions that starts with "not" which can make inversions:

they went to Cliffland have I met them altogether.

did I think he would leave me like that.

Adverbs Here and There

When 'here' and 'there' are used as adverbs of place at the beginning of a sentence, inversion happens. After 'here' and 'there,' we can use the main verb without an auxiliary verb or modal verb.

goes the phone. I'll answer it. 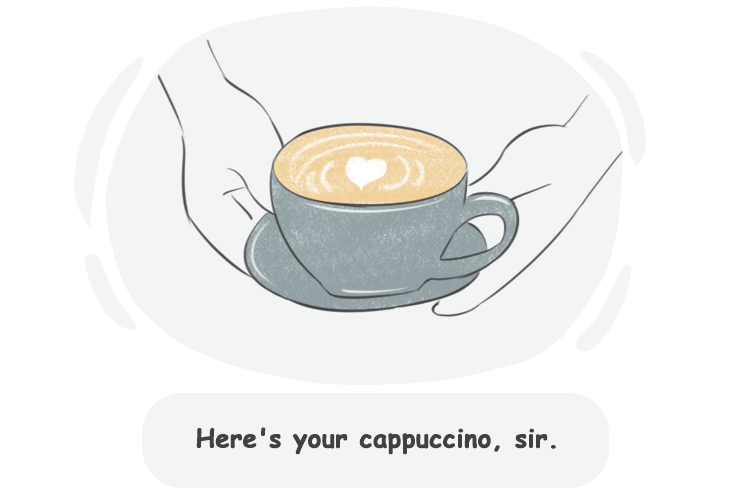 using fronting in a sentence

this before, we would have done a better job now!

this before, we would have done a better job now!

easy, everybody would be doing it.

easy, everybody would be doing it.

sometimes we can place ‘so’ at the beginning + an adjective and that. Let’s see some example:

The boy was so happy that he was jumping up and down.

the boy that he was jumping up and down.

Here are some examples of expressions containing "No" to make inversions:

must we turn against each other.

Expressions Beginning With "Only"

here are some expressions which the inversion happens right after them:

did I realize why the joke was funny.

did they know this was a big mistake.

Here are some expressions which the inversion happens in the second clause:

I study very good, will I get good grades.

she finished her work, was she able to go and see her friends.

Expressions with "Little" and "Such"

"Little" and "Such" are less commonly used in daily English.

that we had just started the journey of our life.

that we couldn't open the window.

What Do We Mean By Fronting?

Normally, the word order in an affirmative sentence is subject + verb + object or complement. However, sometimes, especially in spoken English, when we want to put emphasis on something important, we bring it to the front of the sentence. This is called 'fronting' (also called front-focus or preposing).

I bought a brand new smartphone. And it was.

, she tried to mislead them.

, the lights went out.

When we place a prepositional phrase in the front position, often the order of the subject and the verb is changed.

was the famous actor Johnny Depp.

In informal situations, sometimes we take the subject or object from within the clause and put it at the front of the clause. This is often done when the noun phrase is too long and we usually use a pronoun to replace it.

, he works in the pharmacy.

, it has added new foods to its menu.

Reported speech is related to the grammar of reporting what someone else said. In this lesson, you will learn all about it.

Ellipsis is the omission of a word or words that are obvious or easily understood from the context. In this lesson, we will learn about ellipses.