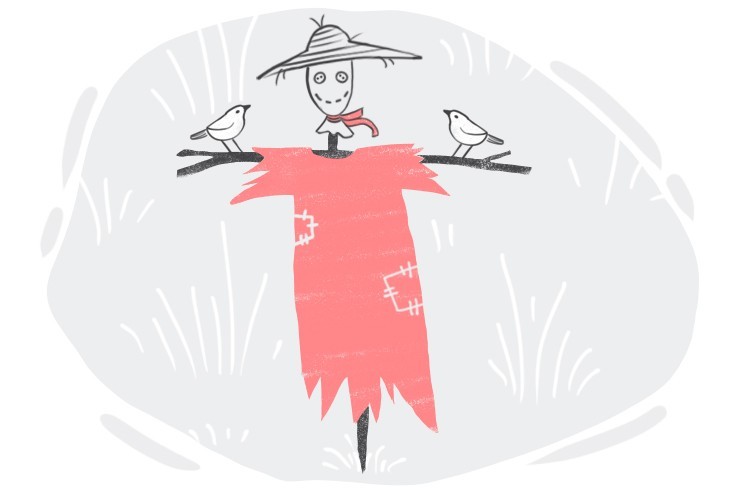 What Are the Dummy Pronouns?

Dummy pronouns (or expletive pronouns) do not replace a noun, phrase, or clause. In fact, they refer to nothing in particular but instead fulfill the syntactic or grammatical requirements of a sentence.

The two dummy pronouns used in English are:

'It' as a Dummy Pronoun

As we said before, dummy pronouns refer to nothing. But they have practical functions. Now let us see when and how we use 'it' as a dummy pronoun.

Generally, when we talk about weather conditions, we use 'It' as a dummy pronoun. Let's take a look at the following examples. In these examples, 'it' is only used to talk about the weather; because without it, the sentences have no subjects.

In these examples, 'it' refers to the weather. As you know, a clause is not complete if it does not contain a subject.

2. Talking about Time and Dates

We use 'it' as a dummy pronoun to talk about time and dates. Let's see how it works:

Here, 'it' is used to talk about time. It has been mentioned earlier that these kinds of sentences are not complete without a dummy pronoun.

Here, 'it' is used to talk about a date (January).

Here, 'it' is used to talk about an event in a specific date (a birthday).

'It' as a dummy pronoun is also used to talk about distance. Take a look at the following examples. 'It' has no meaning in none of the sentences below and refers to nothing in particular. And it's just indicating the distance between point A and point B.

is very far, from Europe to China.

In this case, 'it' refers to the distance between Europe and China. Remember, the thing that it is referred to is not directly mentioned in the sentence.

Is a long drive?

I hope is not far from here.

is only a short walk to the store. 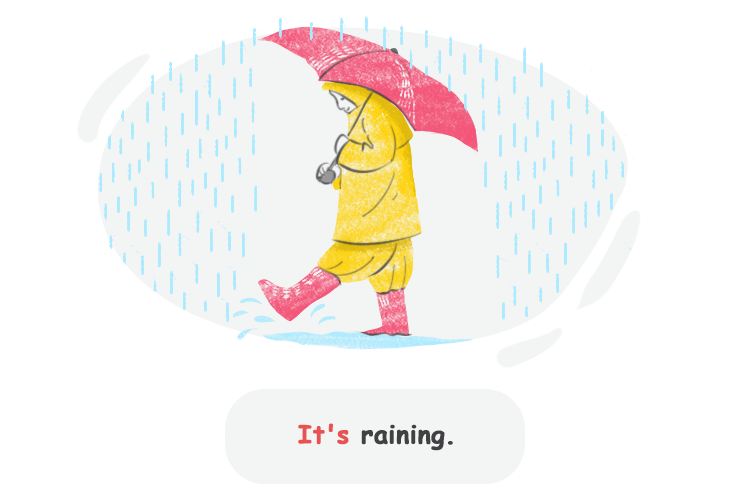 Using the Dummy Pronoun 'It' as the Subject

4. 'It' as a Provisional Subject

The pronoun 'it' is used as a provisional subject (or infinitive/gerund subject), when the real subject is an infinitive or gerund. Let us see some examples:

This sentence is originally 'beating them is impossible.' We can rephrase this sentence with the provisional pronoun 'it'.

's somehow interesting about your ancestors.

This sentence is originally 'finding out about your ancestors is somehow interesting.' We can rephrase this sentence with the provisional pronoun 'it'.

was really nice you.

'Meeting you was really nice,' is replaced by using provisional pronoun 'it.'

This sentence is originally 'living here is awful.' We can rephrase this sentence with the provisional pronoun 'it.'

'It' is used as an emphasizer before a noun or a pronoun. See the examples below:

was Mike who feed the cat.

Here, in this example, we are actually emphasizing on Mike.

was Susie who broke the window.

was Peter who made the pizza.

'It' as a dummy pronoun can either be a subject or an object. But it is mostly used as the subject. Dummy objects are sometimes used to transform transitive verbs to transitive light verbs form; e.g., make → make it, "to achieve success"; get → get it, "to comprehend."

I think I can make in time for the game.

As it might be clear the meaning is 'being able to arrive in time for the game'.

Here, the speaker is asking whether he can be successful or not.

'There' as a Dummy Pronoun

1. Using 'There' to Indicate Where or When

We can use the dummy pronoun 'there' as the subject of a sentence to indicate where or when something exists or happens or to merely indicate the existence or occurrence of something. Let's see some examples:

is a delicious food on the table.

This sentence is indicating the existence of something in a particular place.

will be a party tomorrow night.

This one is indicating that something takes place at a particular time in future. It means, we can use 'there' in all three main tenses.

is a big problem.

will be a beautiful wedding.

In these examples, we see no particular place or time. But we know something exists or will happen.

2. Using 'There' to Talk about Number or Amount

is only one bottle left. (singular)

A singular verb is used, here. Usually in this use of there, you can see a number or a word which refers to a particular amount.

are only two bottles left. (plural)

A plural verb is used, here. Look at the term 'two' which refers to a plural noun.

is a person in the park. (singular)

are hundreds of people in the park. (plural)

Note that 'it' can't be plural. Therefore, the verbs and objects used in sentences with 'it' as their subjects, must also be in the singular form.

'Adverbial There' vs. 'Existential There'

I was at the party but I didn't see you .

As you know, 'at the party' refers to a place, which makes it an adverbial phrase, and it is replaced by ''there.''

In this sentence, 'there' is an adverb and has taken the place of an adverb which in this case is at the end of the sentence. Let's see another example:

Wait until your mom comes back.

Here, 'there' refers indirectly to a specific place, and it is the adverbial one.

When we use 'there' as a dummy pronoun in a sentence, it adds no further information about a verb or any other part of the sentence. It just functions as the subject of a sentence and indicates the existence of something or someone or the occurrence of some events. It's time for the last example:

is a beautiful woman sitting .

The first 'There' is the 'Existential There' and the second one is the 'Adverbial There.'

Dummy pronouns never replace nouns, phrases, or clauses. They are known as it and There.