In this lesson, we will study compound sentences and learn how to create them by joining two or more independent clauses together. 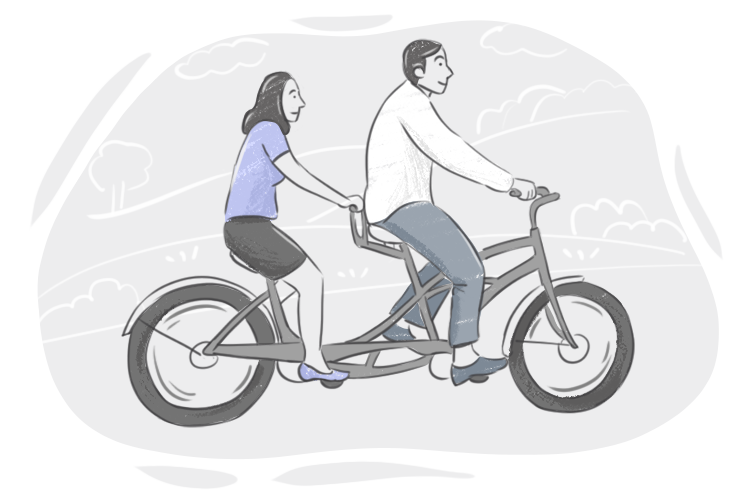 What Are Compound Sentences?

Compound sentences are those that have at least two independent clauses. Take a look at the following examples:

I am sad but my friends seem happy.

As you can see, each sentence can be used separately and has its own subject and verb.

My mother wanted to read a book and I wanted to go to the amusement park.

She was sad and I could see it.

I have a little puppy and its name is Aco.

What Are Independent Clauses?

wanted to go to school and talk to the professor.

Here, the sentence is not compound because we have one subject and one of the sentences is incomplete without the other.

When we want to write fluently and to the point, we can use compound sentences. Study the following examples:

She is my friend. (Simple sentence 1)

Her name is Sarah. (Simple sentence 2)

She is my friend and her name is Sarah. (Compound sentence)

If the sentences are merely connected without any use of coordinating conjunctions, simply put a semicolon (;) between them. Take a look at the following example:

Ross is there; he's talking to that fat, old guy.

I like to have coffee, he wants orange juice.

Sentences are formed by putting words next to each other, but we do not always need more than one word to make a meaningful sentence.

Most of us learned how to put three words together to make sentences in kindergarten: I love puppies! Games are fun! Let's learn all about simple sentences!